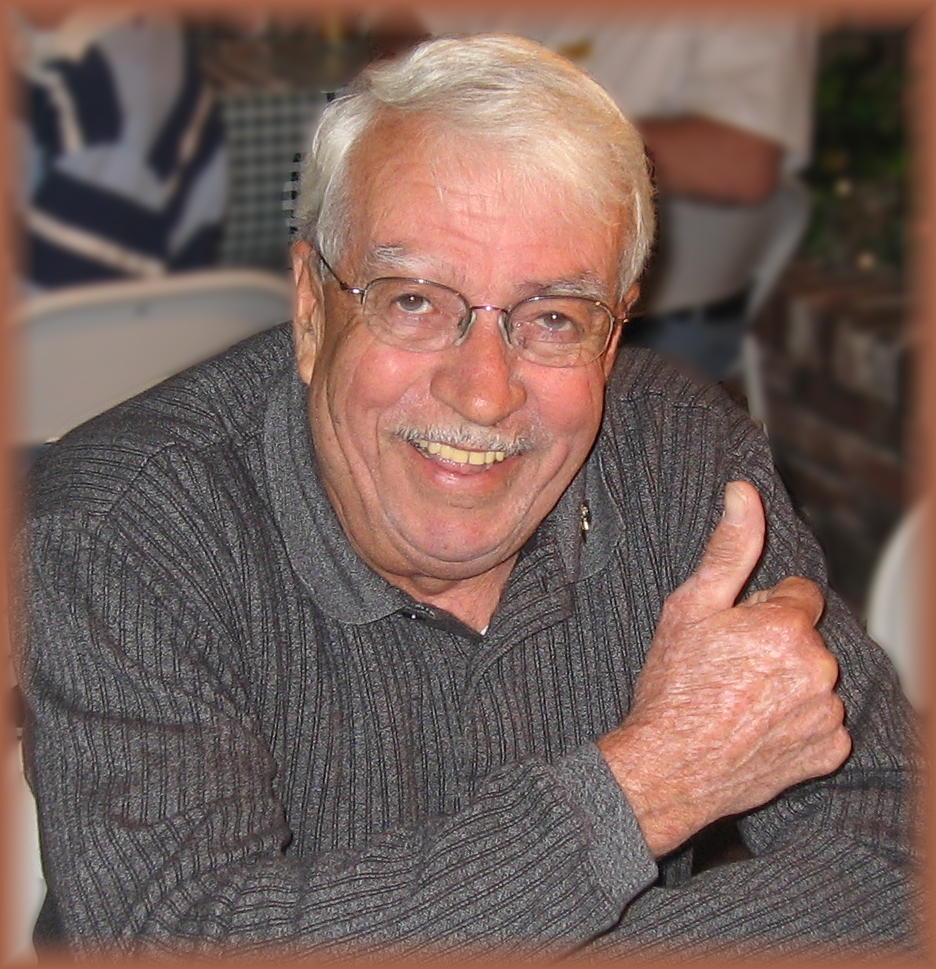 Albert James “Jim” Fortier of Barefoot Bay, FL and formerly Laconia, NH passed away on May 20, 2020, after a courageous battle with cancer. He was 81 years old.

As a young man, he began working as an auto mechanic at Kip & Joes, a Volkswagen dealership located in Holderness, NH, while also serving in the National Guard. He left Kip & Joes in 1975 to open his own business, Jim’s Auto Repair, originally at the former Tulsa station on Union Ave. He owned and operated Jim’s Auto Repair until he “hung up his wrenches” and entered retirement in 2007.  He and Arlene spent several years splitting time between Laconia and Barefoot Bay before relocating permanently to their Florida home a few years ago.

Jim was a prolific volunteer in the Lakes Region.  While raising his 6 children, he was active in all their sporting events; President and coach of Laconia Little League, coach of Lou Athanas Youth Basketball, and coach of Lakes Region Youth Hockey.  He was also active in Kiwanis, serving two terms as President and being named Kiwanian of the Year in 1985, 1993, and 1999.  He held leadership roles with the Laconia 4th of July Committee, Parents and Children Together (PACT), Key Club, Multicultural Festival, President LHS Band Boosters, LHS Athletic Booster Club, among many other community organizations.  Jim was recognized for all his selfless acts of volunteerism by receiving The Debra Bieniarz Memorial Award in 1997, along with his wife Arlene, which recognized “outstanding service to children and youth in the Lakes Region who enlivened and enriched the lives of young people” and The Bob Dearborn Memorial Family/Youth Award in 2002, which was given to “the person who has given unselfishly to the families or youth of the community in the philosophy of Parents and Children Together”.

Jim will always be remembered for his quick wit and great sense of humor.  He loved to share laughs with family and friends – always with a “joke of the day”. He enjoyed his retirement days as an avid Nascar fan, playing golf, playing card games, and riding his golf cart to the pond to feed the turtles.  He will be greatly missed by all who knew and loved him.

Memorial contributions may be made to the Lakes Region Scholarship Foundation, P.O. Box 7312, Gilford, NH 03247 in memory of Kiwanian, Jim Fortier.

A celebration of life will be held in Laconia as soon as it is safe.

Arrangements are under the direction of Millennium Cremation Service, Sebastian, FL.  Condolences may be shared online at www.millenniumcremationservice.com.

Love you so much Dad. Thanks for being “that guy” for me, teaching me so much about sports, life, fishing, cars. I loved pumping gas at your Tulsa station on Union Ave when I was just a young girl. You always had my back. I am so happy I lived close enough in your final days to be here with you. Rock the heavens…hope they were ready for you.

Love you Dad and will miss you. I have so many great memories of you. Thanks for being such a great Dad and role model. I loved learning how to fish, play sports, work on cars, pumping gas at the Tulsa station, snow plowing with you. Glad I was here in Florida for the past year and was able to make more memories with you. I know now you’re no longer suffering. Rock the heavens until we meet again.

May Heaven enjoy all the laughs and light you brought to so many here on Earth. Thank you for always being there with support and laughs and keeping my 54 Chevy running.
Love you,
Mia

Our condolences to the Fortier Family.
Jim and Julie Kingsley