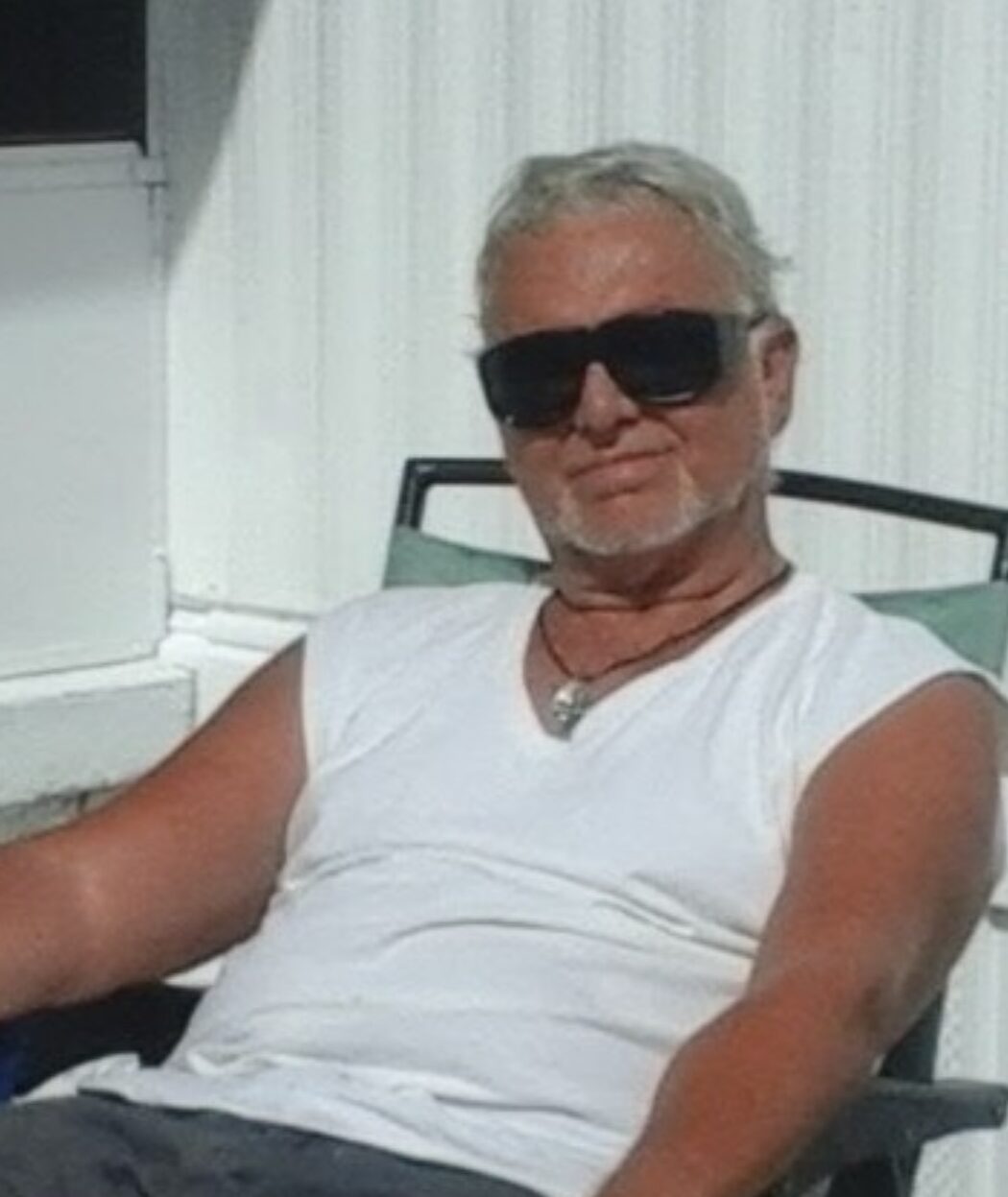 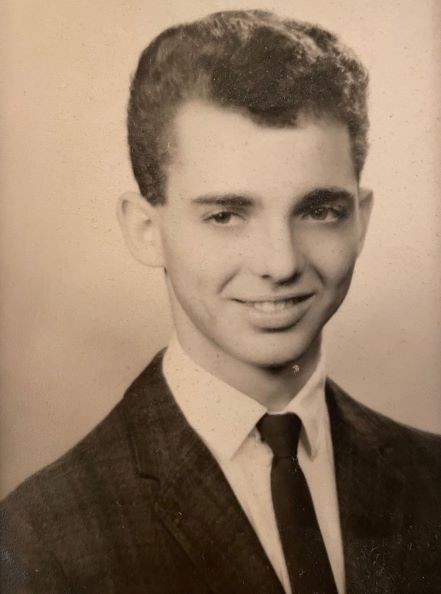 Carl “Butch” Eugene Davis, 74, of Vero Beach, Florida passed away Monday, September 20th, 2021, at home surrounded by his family. Carl was born June 28th, 1947, in Ironton, Ohio, to Orville and Ethel Davis. He was an Air Force Veteran who served 2 tours of duty in Vietnam before returning home to marry and start a family.
Carl was preceded in death by his parents, brother Orville (Sonny) Davis, sister Myrna Long, mother in law Bertha Rue, and sister in law Martha Howell. He was a devoted husband and father who will forever be loved and deeply missed by his wife, Barbara (Rue) Davis, and children, Angela (Jack) Johnson and their children, Stacy, Joe, Amanda, Priscilla. Amy (Kenny) Thompson and their children, Nathan, Lenzie. Aaron (Jill) Davis and their children, Steve, Rachel, Mat, Zach, four great-grandchildren, one brother George Davis, two sisters Sally (Jim) Wisenberger, Carol (Tony) Moran, brother in law Bill Rue, and many nieces and nephews.
A private memorial will be held at a later time.

He will be missed. Praying for all the family and Uncle Butch.

You are in my thoughts and prayers. Joyce Miller

Uncle Butch will always be missed and remembered. My heart goes out to all the family.

I lost touch with Butch many years ago but always thought a lot of him. Many condolences to the family.

Prayers for his family and friends

This one really hits home, “mouse” was a very great friend to me, as well as Barb, during our school days. I grieve at this loss and I send my most sincere condolences to Barb and family . This really hurt to see my buddy go A very bitter pill to swallow. My ex and I, with family, lived in Vero Beach 2002 -2005. Bless your heart Barb and special prayers go up for you.