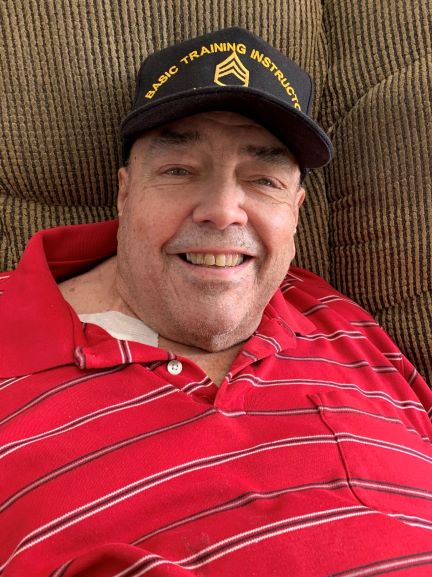 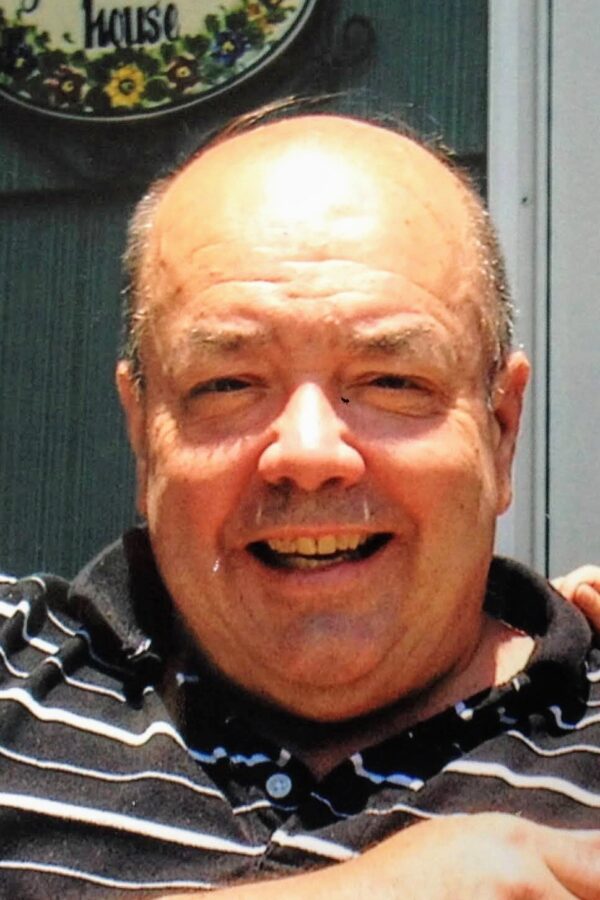 He was born in Orange, New Jersey on September 29, 1948 to Stanton Eric and Virginia Jane Ulmer, nee Miller. He was raised in Chatham Township, New Jersey, graduating from Chatham High School, and spending his summers in Ocean Grove. He lived most of his adult life in Neptune, New Jersey.

Rick was an active duty sailor in the United States Navy from 1968 to 1972, and served in the Naval Reserve, Army Reserve, and New Jersey National Guard through 1983. He was an alumnus of Seton Hall Law School with a Juris Doctorate, becoming a licensed attorney in 1985; and Ann May School of Nursing, becoming a Registered Nurse in 1991. He worked in many capacities as both an RN and an attorney for the State of New Jersey, ending his career in administrative law.

He is survived by his wife of 50 years, Anita; his children, Joe, Stan, Carl, and daughter-in-law Christy; and grandchildren Jared, Cheyenne, Lila and Cody.

He was predeceased by his parents.

Rick’s family will be celebrating his life privately. Condolences may be shared online at www.millenniumcremationservice.com.

My deepest sympathy to your family.

So sorry for your loss

Hey there Ulmers! So sorry to hear of your father’s passing! He was such a great guy and I never knew the WHOLE back story! He was a faithful servant for sure! I remember his joy in church and eventually nursing (mother’s Alma mater AMSON)
Please know you are surrounded by people who loved you so many years ago and who lift you in prayer! He now walks with Our Savior in Peace! Blessings to you all!

Our deepest condolences to the bereaved family. May He rest in peace.

Our condolences to your entire family.

My deepest condolences to you & your family. Continue his legacy by doing good deeds in his honor.

My deepest condolences to Anita and her sons. May he Rest in Peace. He was a great guy.

Bless the Family as they celebrate the life and living of their Brother, Father, Uncle and Grandfather!!! He served his country and community well!!!

I’m sorry to hear about your loss, your family is in my prayers.