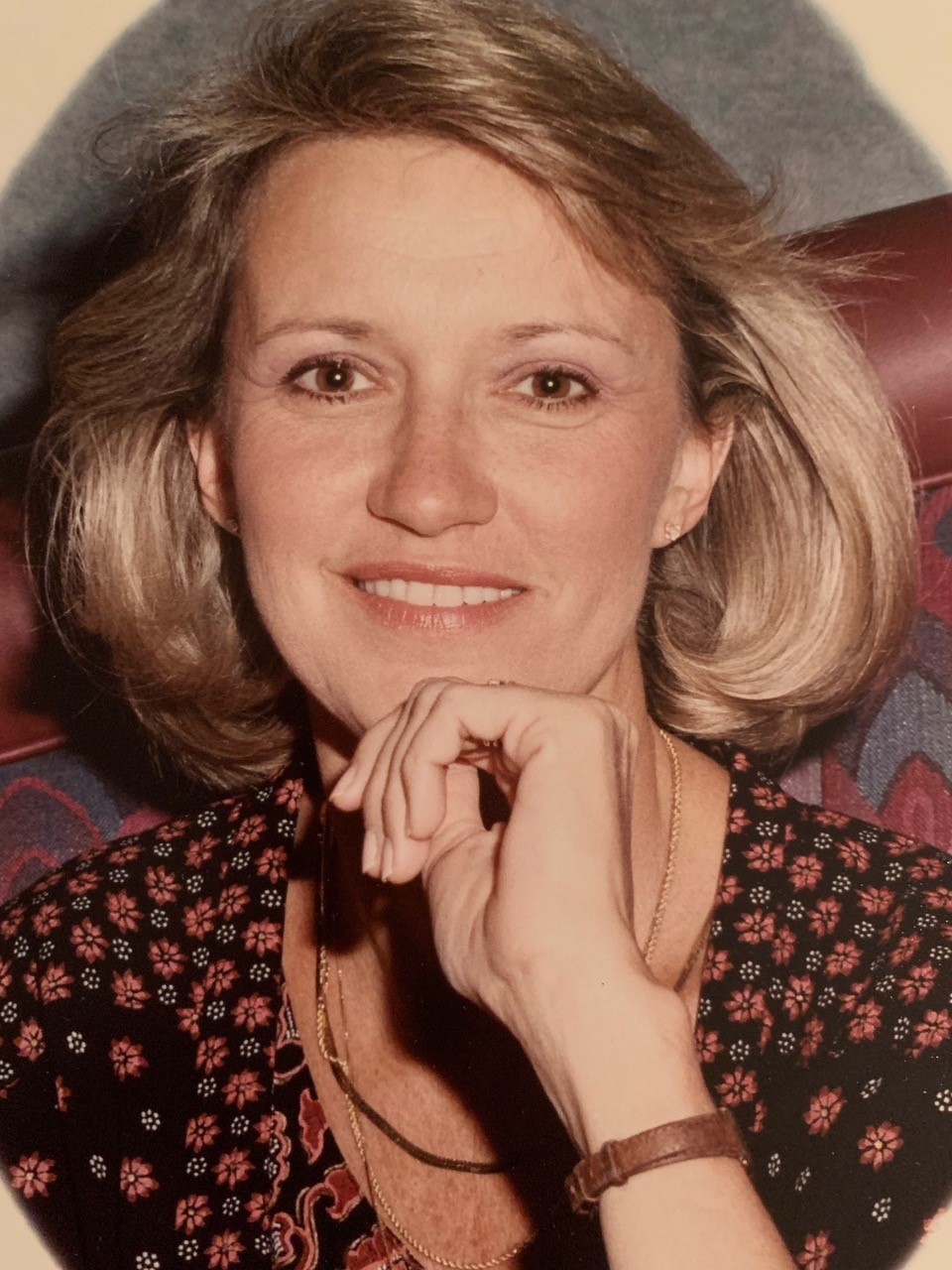 She was born on December 17, 1945 in Rocky Mount, NC to James “Buddy” and Carlette Brady Arnold. She graduated from Ocala Senior High in 1964 and attended the University of Florida, later earning her teaching degree from the University of South Florida. She also lived in Tampa, Lakeland, Ponte Vedra and Longboat Key, FL. She spent summers in Reynolds Plantation, GA and later in Roaring Gap, NC. Carlette also lived in Germany on two separate occasions, once in Pirmasens (1968-69) and then later in life in the small farming village of Bonn.
She was a loving mother and dedicated wife who enjoyed travel, design, long walks on the beach and playing golf.

In honor of Carlette’s request, the family will have no service and her ashes will be spread at a later date.

We are so sorry to hear of the loss of Carlette. She was such a beautiful person inside and out. Always fun to be around. She will be missed.
Zoran and Carol Ilic