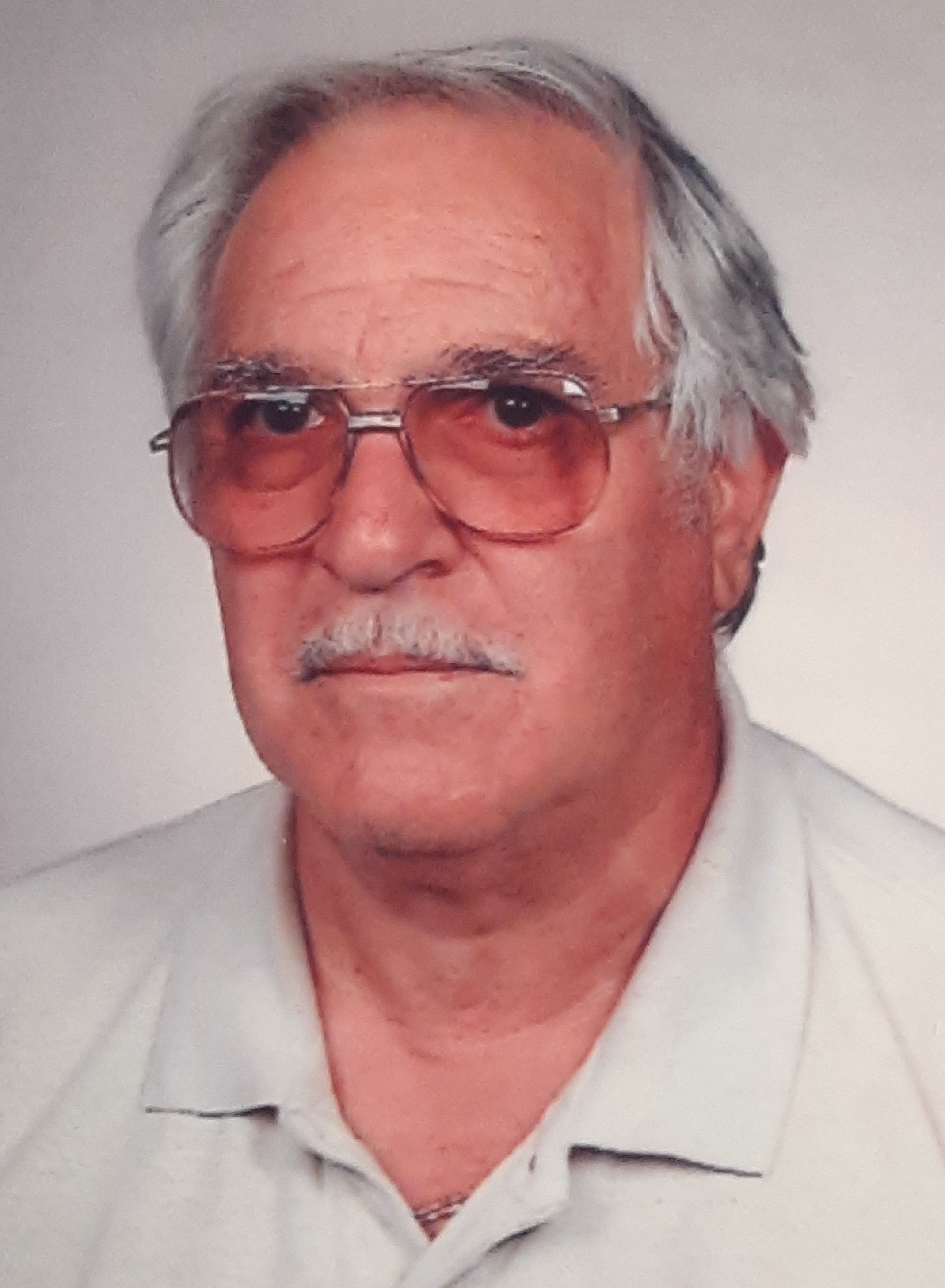 He was born June 18, 1936 in Brooklyn, New York and had been a resident of Vero Beach for 33 years.
Charles was a veteran of the United States Navy. Prior to retirement he was the owner of Action Signs in Vero Beach and was a 15 year volunteer with the Vero Beach Humane Society. Charles was a passionate collector of his prized antique automobiles. Charles was of the Catholic Faith.

Charles is survived by his wife, Bogna LaBarca of 33 years; daughter and son-in-law, Sandra and John and their children, Jonus and Joseph of New Jersey; son and daughter-in-law, John and Ornella and their son, Darek of Florida. Children from his first marriage, Anne-Marie, Ronald, Angela and Christopher. Sister and brother-in-law, Frances and Ray of Florida. Brother and sister-in-law, Howard and Maryann of Florida. Brother, Richard from Florida. He is predeceased by his brother, John.