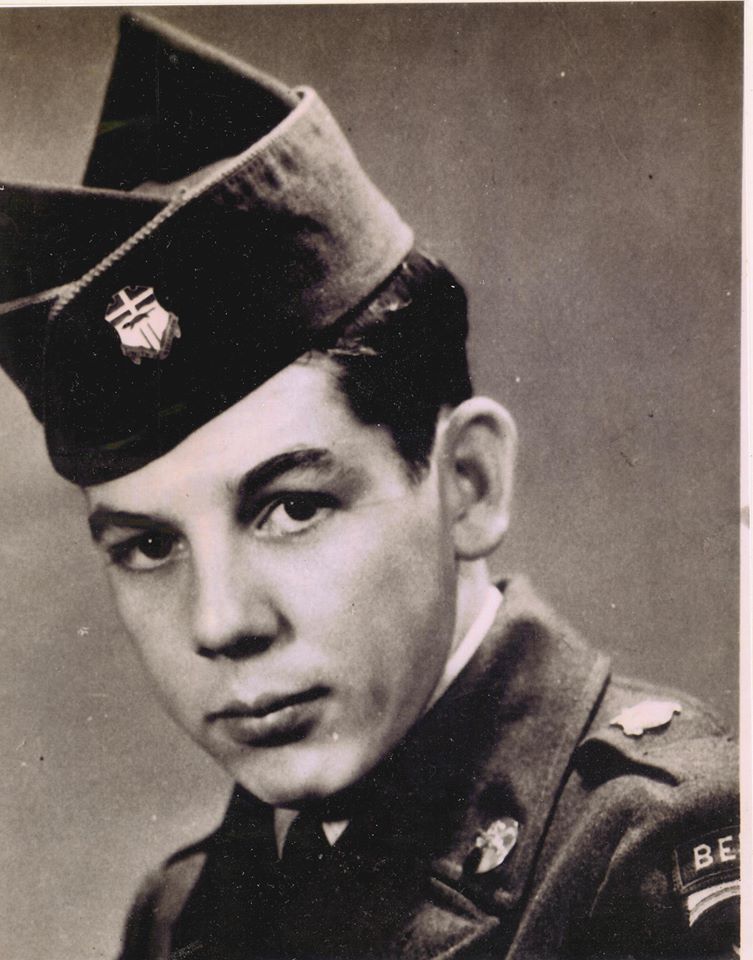 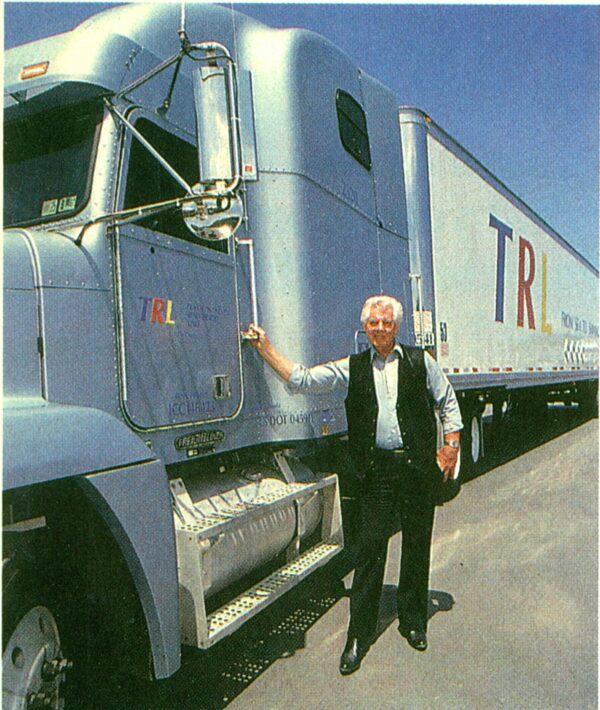 Frank was an Army veteran, having followed his older brothers into military service at the age of 16, serving during the Korean War.

Since 1957, Frank had been a long distance truck driver, logging over 6.5 million accident free miles by 1998 when he was commissioned as the Driver Trainer for Transcontinental Refrigerated Lines and was the subject of a feature article.  He enjoyed the independence, sight seeing and freedom that long distance driving offered and although he had fond memories of his Kentucky home, he claimed Arizona was his favorite state because of the “beautiful mountains and stars”.

Proud of his country roots, he loved buttermilk, cornbread, biscuits and gravy.  He spoke of his siblings with great pride.  He had a zest for fun, loved to dance and had a beautiful singing voice relishing the opportunity to sing with the local house band at neighboring watering holes.

A memorial will be held at a future date when it is safe to gather together.

Arrangements are under the direction of Millennium Cremation Service, Vero Beach.  Online condolences may be left at www.millenniumcremationservice.com

My father always wanted to be a hero……to me , he always was…I told him so before he left. I can’t think of any better words. He will be missed. I love you Dad.

May you Rest In Peace dad love from your first born. My Higgins family is in our prayers love you all ♥️

Roxanna, our condolences to you and your family for the loss of your father Frank.
Personally on occasion over the years when we met I enjoyed talking with him.

Daddy – you took the drudgery out of summer vacations … we got a break from weeding, picking beans, peas, corn, tomatoes, berries – shelling and/or breaking beans & peas, shucking corn, and so on. Thank you for mini bikes, go-karts, homemade merry-go-rounds, tire swings, ponies here and there, the swimming hole at I-83, pills that looked and tasted like Jordan Almonds, our love of music, the tire brigade at the Dunnick’s dairy farm, chaperoning teen club dances, crabbing on the Chesapeake Bay, the chartered bus full of old ladies who pooled their money so I could have some spending money when you drove them to Atlantic City and a huge jungle gym when you parked the “portable parking lot” from Anchor Motor Freight in the yard. I hope you are singing with Johnny, Merle, Buck and his Buckaroos. Love you Daddy.

Tammy,heart felt condolence to you and all your brothers and sister. Rest in peace cousin Frank.

I will always treasure the many ways you tried to make our childhood more enjoyable. The tire swing you hung over Cold Bottom Road is still there, as is the swimming hole you taught us how to dam up under I-83. Whenever I hear air brakes on a big truck, I will always think of you and remember dashing out the door with my brothers and sisters, yelling, “Daddy’s home! Daddy’s home!” to see what kind of trinket you brought us from your trip. I love listening to classic country music because of you and I love hearing Shawn and Aaron sing Johnny Cash songs just like you did. I hope you get to see the green, green grass of home. I love you. Rocky

I was driving long-haul for a trucking company out of York, Pennsylvania and I was somewhere headed southbound but north of Atlanta when I heard an unmistakable voice on the CB radio. It was Daddy asking for the distance to Ocala. I said, “Hey, Kentucky!” He got back to me and we stopped at this place to eat and talk and he told me he was proud of me and that he loved me. I will always remember that.

Gramps, I don’t think I have enough space here to share how big of an impact you’ve had on my life. I’m going to miss your sense of humor and unique jokes, your endless stories, your singing, those home cooked meals you used to make, our adventures, and so much more. I’ll never forget that summer we spent building that tree house or that time at the family reunion in Indiana where we drove off and nobody knew where we went. I can go on and on but I just want to say thank you for being there for me, for all the things you did for me, and for all the memories. I love you Gramps, watch over us all in that parking lot in the sky.

Gramps, I don’t think I have enough room here to share how much of an impact you’ve had on my life. I’ll miss your unique jokes and sense of humor, your singing, your endless stories, our adventures, and so much more. I’ll never forget that summer we spent building that tree house or that time we drove off from the family reunion in Indiana and nobody knew where we went. I can go on and on but I just want to say thank you for being there for me, for the things you did for me, and all of the memories. I love you Gramps, watch over us in that parking lot in the sky.

We are so sorry to hear about Uncle Frank. We have a million memories of him. Especially as young children. He would show up at our house in the middle of the night and park his rig on the street. Next morning he was gone and left behind tons of bananas or whatever he was hauling. My Mother always loved when he would show up. When she lived with me in Florida, he called her every day. She loved him dearly. May he Rest In Peace.