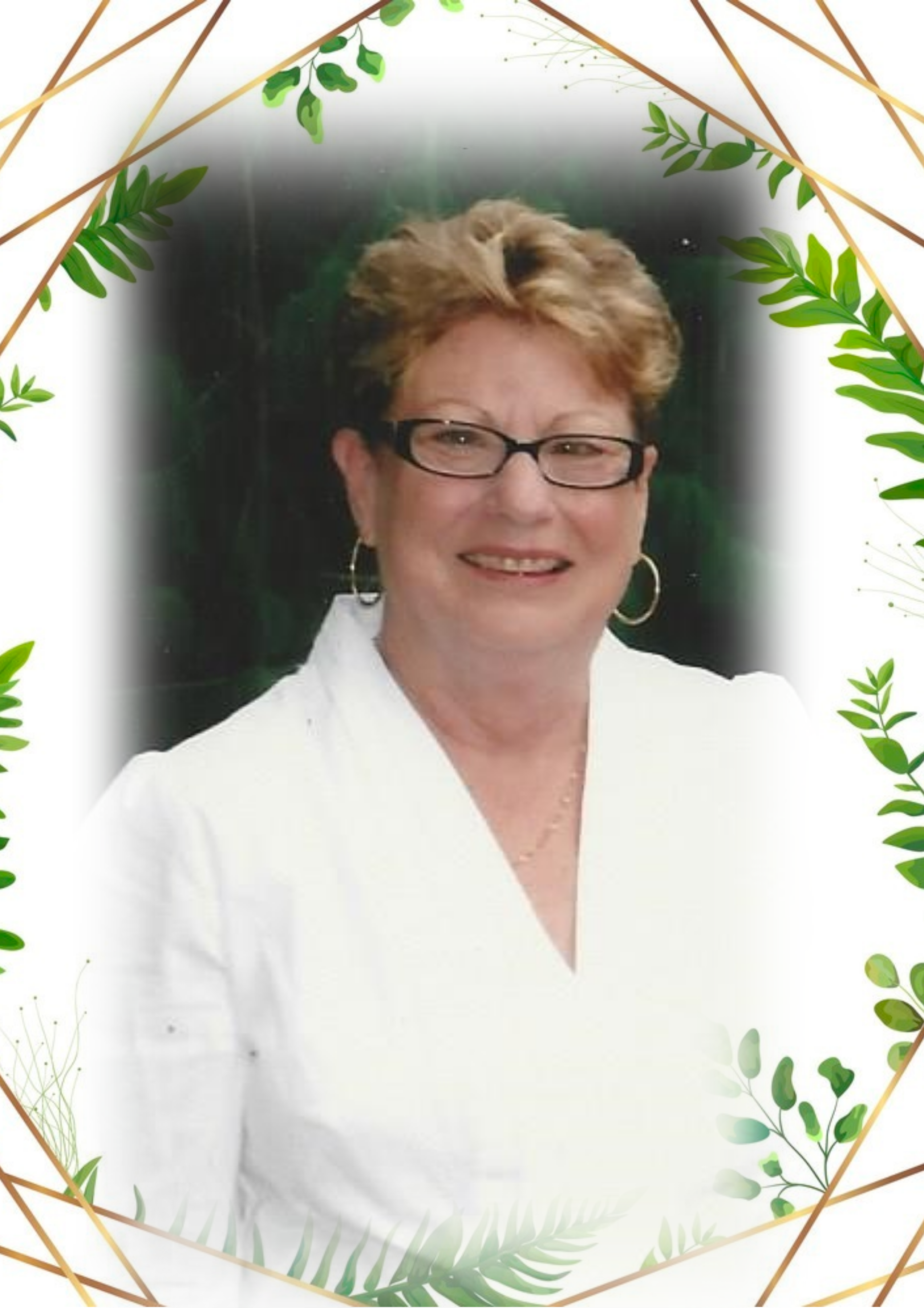 Deborah Ann Collins Krages, lovingly known as Debbie, 68, of Fellsmere, Florida, passed away at home on April 8th, 2021 in Fellsmere, Florida surrounded by her loving family.
Debbie was born on April 9th, 1952 to Maurice (Moe) and Ruth Collins in West Palm Beach, Florida. After graduating high school, she worked for Florida National Bank and started her family with her first husband Robert (Robbie) Hanson, raising together their daughters, Brooke & Michelle. In 1979, she moved north to Sebastian, Florida and by 1980, was hired as the City Clerk by the City of Sebastian.  It was through her work with the City that she met, fell in love and married her second husband Newt Krages in 1982 to whom she remained married for 39 years. In 1985, she gave birth to her third daughter, Nicole and in 1986, briefly returned to the banking world with Barnett Bank in the Miracle Mile Plaza in Vero Beach, Florida. By 1988, she was offered and accepted the opportunity to become Fellsmere’s City Clerk.
During her 32 year tenure as Fellsmere’s City Clerk, she dedicated her career to building a prosperous city that would have the structures in place to allow it to continue to grow long after her retirement.  As Clerk, Debbie was a force to be reckoned with. If you did any business with the City, you knew Debbie! She witnessed her beloved Fellsmere grow from a small 2,100 resident ‘town’ to a 5,700 resident full fledged ‘city.’ Debbie oversaw changes to the City’s charter that established a new City Council structure consisting of five members including the Mayor, all led by a City Manager. She was instrumental in helping to develop the foundation of the Fellsmere Frog Leg Festival. During the Festival and into the night, you would find her tucked away in the cold basement of the Old Fellsmere School building counting the profits and securing the finances of the event. Her friends and colleagues recall many of those late nights being filled with lots of laughs while snacking on all the fried foods that were being cooked around them. If you were to ask Debbie what her favorite part of being the City Clerk was, she would instantly reply, ‘overseeing our local elections.’ She was well known for her depth and breadth of knowledge as well as her innate ability to recall historical information. She was instrumental in creating procedures that ensured smooth transitions of elected officials within the City Chambers.
Debbie was a loving wife and mother.  Her family is eternally grateful for all the memories and laughs they shared with her over the years. Many of her younger daughters’ friends called her ‘Mom’ which she wore as a badge of honor with a smile on her face. Debbie made it her life’s mission to improve the lives of others by supporting them in good times and in bad, encouraging their passions and being by their side during hardships.
Debbie was preceded in death by her loving parents Maurice (Moe) and Ruth Collins, and is survived by her husband Newt, her daughters Brooke (Patrick), Michelle (Dean) and Nicole (Chris), her 5 grandchildren; Sophia, Ethan, Ryleigh, Adam & Carter; her sister Lynn Carlton and nephews Bryan & Brent Yohe.
The family requests that in lieu of flowers donations be made to VNA Hospice of Indian River  (or your local VNA Hospice) or directly to The Boys & Girls Club of Fellsmere, Florida.
Debbie’s family would like to extend sincere thanks and appreciation for all the love and support that you’ve given her throughout the years and have also given them during their time of mourning. Online condolences may be left at www.millenniumcremationservice.com.

You were a firecracker!! Just being in your orbit made me happy. Marty and I were honored to be invited to any gathering at your house … if only you knew I would have come over and done your laundry, just to hang out for awhile. Until our paths cross again, I will be blessed with the memories, and lady, there are a lot … Our love and prayers are with you all

Deb, we met 15 years ago as co-workers and became friends. Our loving banter towards each other had others asking if we were sisters. I love your girls and will always be here if they ever need me. I will always remember the good times we shared. We laughed and cried together and I am sure we had some people’s ears burning . I love you! Until we meet again my friend.

Deb – thanks to your hiring me for a clerical position in the Sebastian City Clerk’s office in 1986 when I was brand new to Florida, I found a home in City Hall for the next 30 years and was able to take the reins in 2000 as City Clerk when your successor Kay (Benjamin) O’Halloran passed on. Those of us in this profession know it is a sacred trust and I have nothing but admiration and deep respect for all City Clerks who give their all to their cities. You most certainly did that and you will always be remembered by those you served. Rest In Peace my friend. Sally Maio

Newt, I just saw this and was totally shocked. Too many people going. I was actually looking for you to see how you are.
I see all these commercials about Roundup and wondered if you are OK.
I am really sorry about Debbie, Hope you and girls are OK.