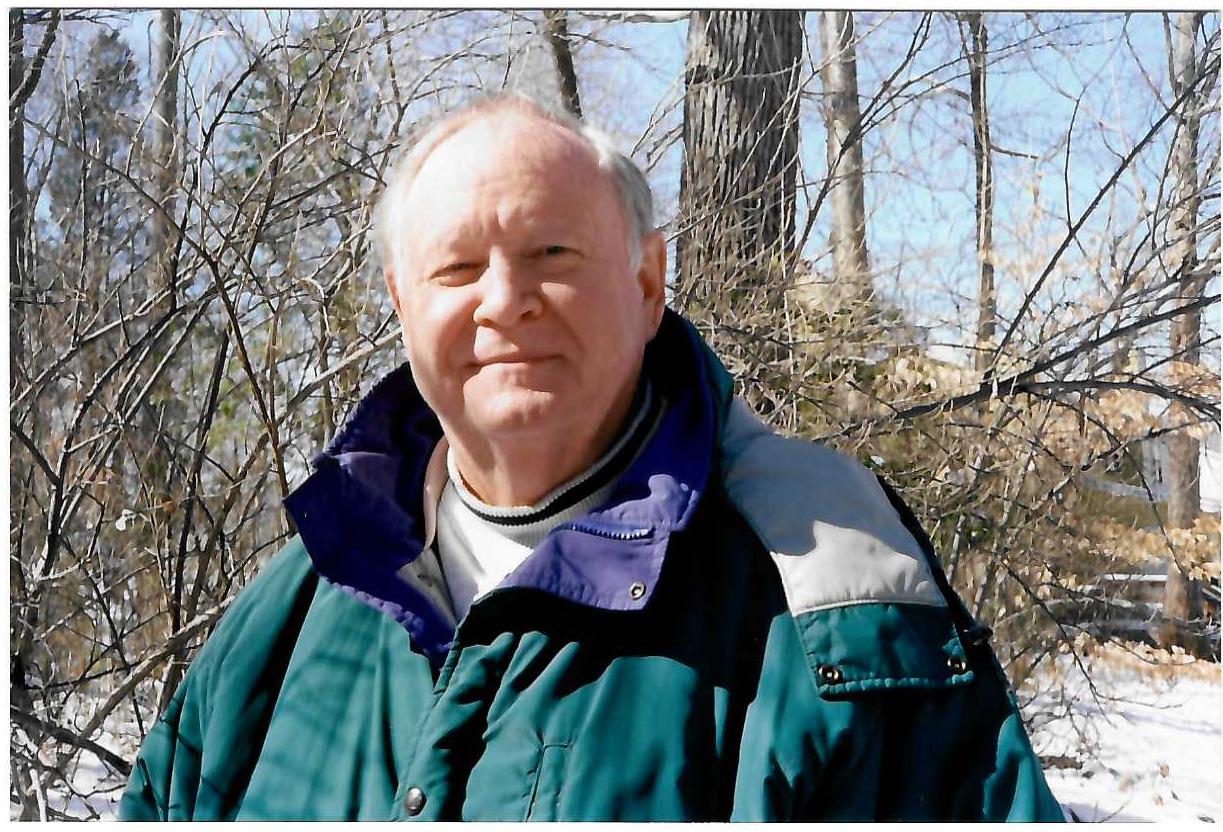 Dennis was born April 15, 1948 in Miami Florida. He was preceded in death by parents Clyde W. and Louise H. Brooks of N. Miami Beach Florida. After completing his military duties in the U.S. Air Force during the Vietnam War, when his passion for flying began, Dennis returned home to Florida. He graduated from Miami-Dade College and enrolled in Embry-Riddle Aeronautical University, Daytona Beach, Florida, graduating with honors. “Always an Eagle”

Dennis began his aviation career as an instructor in Miami and then, in Puerto Rico. Eventually, he returned to Florida where he joined the staff of Flight Safety International in Vero Beach. It was here while training pilots for Swiss Air Airline that he met the love of his life and best friend, Joye. On Valentine’s Day 1982 the two aviators were married in the F.S.I. hangar. They lived “happily ever after” for 38+ years. Through his 40+ years of teaching, and as a Gold Seal instructor, Dennis trained hundreds of pilots. By far, his most treasured title was “Papa” to his 4 grandchildren.

Dennis ultimately landed at USAir, now American Airlines, and after 34 years, retired in 2017 as Senior Airbus 330 Instructor. “A life well lived, pilots well trained” A memorial celebration of Dennis’ life will be announced to family and friends, at a later date. A memorial page is set up in his honor and can be found through MellenniumCremationService.com Condolences may be offered through the memorial page.

Several ladies who are friends of Delores at our church, Spruce Pine NC First Baptist Church, have been praying for Dennis, Joye, and Family. We will continue to pray for Joye and family in the great loss of Dennis. Delores was always proud of her brother and so happy for Dennis & family to visit. May you all find God’s Comfort and Peace.
Angie Duncan

My condolences to you Dennise. Even though I met you when I was little, I have heard alot about you and Delores over the years. I can see you had a good life. Now you have your wings may you RIP.

So, so sorry for your loss, thoughts and prayers are with the whole family!

Casey, I am so so sorry for the loss of your father. Joye, I know you must feel overwhelmed with the loss of your husband. I cannot imagine the pain and emptiness both of you must be feeling. Dennis was a wonderful man…full of life and light. One of the last fondest memories I have of him, is when we saw you at Caseys in Black Mountain several years ago. He was on the sofa playing with the grandkids as they were crawling all over him! There were lots of giggling, squealing, and smiles!! I have so many memories of Dennis that I could mention, but what I remember most is the friendship, laughter, and love. He was a very special person in my life, and will remain in my heart forever. My thoughts and prayers remain with you. I love you both very much.