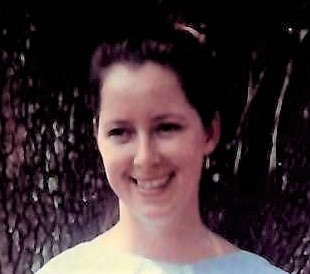 So sorry to hear. Diane was a very talented sweet lady and friend to all who knew her. Our thoughts and prayers are with all her family and friends. Diane I know God has you in his loving arms. God bless you.❤

Diane was a gentle soul with a sweet disposition and many talents. Rest in peace sweet girl.

So very sorry to see this.
My sympathies to the family.

My prayers are with your family.

Denise, I’m so sorry to hear of Diane’s passing. My heart is so heavy, she was the softest kindest person. My prayers for you all ❤️

Diane was a sweet soul and and a talented person. She made my wedding dress for me. Never be forgotten. Jake and I send our condolences to her family and friends.