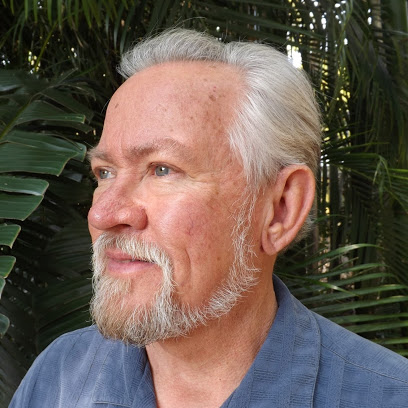 He was born in Phoenix, Arizona on December 06, 1955. He resided and practiced Traditional Chinese Medicine in Vero Beach, Florida for six years. Previously, he lived and practiced TCM in Wilmington and Carolina Beach, North Carolina and in Mesa, Arizona. He was a graduate of the Florida Institute of Traditional Chinese Medicine. He is survived by his wife, Cindy Powell Kienitz and their son Sean: son Austin Aldrich (Tiffany); and grandson Triumph. He is also survived by his four siblings, Lucy Spence, Erin Hegedus, Rebecca Lepore, and William Kienitz. He was preceded in death by his parents Robert Drill Kienitz I and Aline Cannon Kienitz.

Those that would like to make a donation in Robert’s honor may do so at the Nature Conservancy and Playing for Change Foundation http://playingforchange.org/donate/

A celebration of life will be held privately with his immediate family. Arrangements are under the direction of Millennium Cremation Service. Condolences may be shared online at www.millenniumcremationservice.com.

Dr. Robert will be sorely missed by both myself and my son. We will miss his sense of humor and his sage advice whenever we were fortunate enough to visit is clinic. Our prayers our with the family during this transition in their lives.

I am so sorry for your loss I worked with Robert in Phoenix at PIHMA We co taught herbs together. He was a great help to me
Wonderful dedicated soul
May peace be with you God Bless
Pam Wallach

I will miss my brother Robert every day. Yet the ideas he shared, and our mutual experiences will remain with me always. He was an artist, philosopher, and healer, whose kindness and concern touched many people.