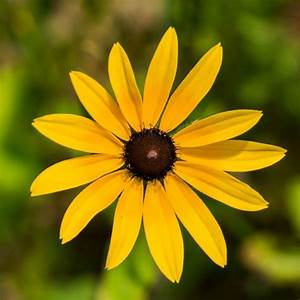 Eleanor Tuttle Wade died on February 14, 2021 at home after fighting a battle with non-hodgkin’s lymphoma. She was born in New Jersey in 1929. She lived most of her adult life in Connecticut, and moved to Vero Beach in 1993. She was a graduate of Connecticut College in New London, Connecticut, and earned a Master’s degree from the University of Hartford. She taught mathematics for twenty years in the West Hartford school system and worked as a teacher and math tutor at Indian River Community College for six years after moving to Vero Beach.
Eleanor Wade was an active member and past president of the Vero Beach Branch of the American Association of University Women. She was also a member of the Stephen Hopkins Colony of the Society of Mayflower Descendants, the Treasure Coast Chapter of the Daughters of the American Revolution, the Friends of the Library, Friends of the Vero Beach Museum of Art, and St. Augustine of Canterbury Episcopal Church.
She leaves her husband Donald of 67 years; three children, Abigail, William, and Richard; son-in law Michael Lee, daughter-in law Lauren, four grandchildren, Madeline and Mitchell Wade and Nathan and Garret Lee. A memorial service will be held at St. Augustine Episcopal Church, 475 43rd Avenue, Vero Beach, at 2:00 pm on February 20, 2021.

Donations may be made in Mrs. Wade’s memory to the Humane Society of Vero Beach or to the VNA Hospice House.