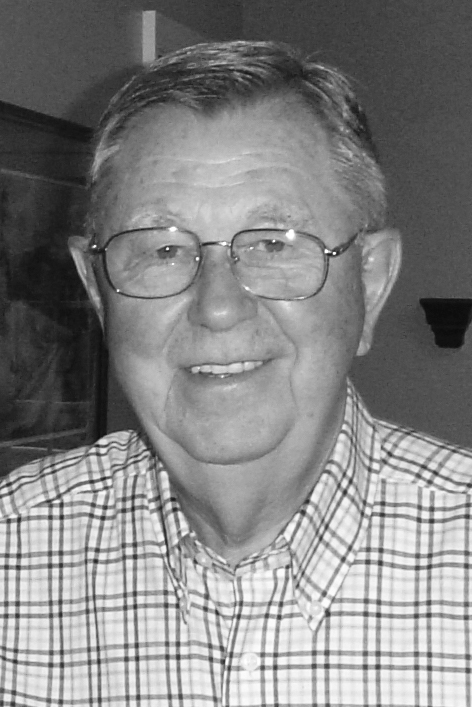 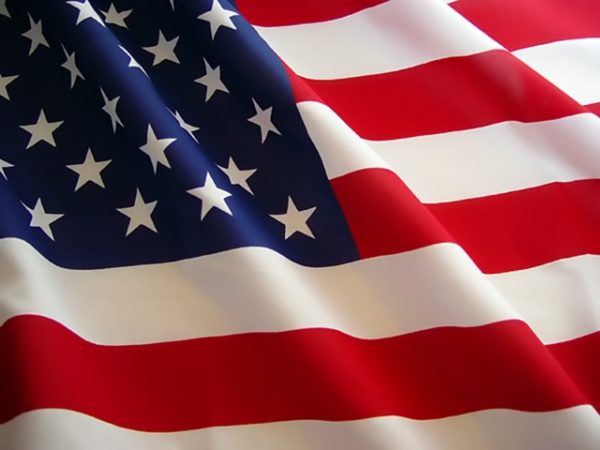 Finn Petersen (93) of Sebastian, Florida died peacefully at his home on 5 February, 2020. Born on 24 January 1927 in Helsingoer, Denmark, the only child of Otto and Ingeborg Petersen, Finn excelled through the Danish school system and developed a keen interest in American films and music, adding to his desire to eventually come to America. At the age of twenty, having endured the hardships of living in Nazi-occupied Denmark, Finn emigrated to the United States to pursue his dreams. He quickly realized a college education was his best ticket to success and graduated from Bucknell University in Lewisburg, Pennsylvania with a double major in Economics and History in three years. He then took a job with Phillips Petroleum in Bartlesville, Oklahoma, returning to Lewisburg to register with the Draft Board and to be with his fiancée, Barbara Ann Wolan (Babs), also of Lewisburg, PA. Finn received his US citizenship in August of 1952 and was subsequently drafted into the US Army where he used his linguistic skills serving in the 525th Military Intelligence Corps, stationed at Fort Bragg, NC. Finn and Babs were married in July 1953, and in November 1954 Finn accepted a job with General Motors Overseas Operations in New York City. General Motors recognized his potential and offered him a position with their Euclid division in Copenhagen, Denmark, where the family moved in 1964. Those were golden years for Finn, living and working not far from his hometown and his mother, while also instilling into his young family the customs and heritage of his country of birth. The family moved to Scotland in 1969 where Finn became GM of Scotland’s Terex sales manager for the Near East, Africa, and India. After ten years in Scotland, Finn returned to Terex headquarters in Hudson, Ohio until his retirement in 1980. After Babs’ death in April of 1981, Finn relocated to the family’s long-time summer retreat at Lake Mokoma in the Endless Mountains of Pennsylvania. Through mutual friends and coincidental circumstances, he became reacquainted with Barbara Gaudier Raff in 1982, and they were married in 1983, making Bloomsburg, Pennsylvania their home. Finn and Barbara happily encouraged the blending of their children into one large family and enjoyed summers at the lake and Eagles Mere Country Club. Finn and Barbara ultimately resettled in Sebastian, Florida where they enjoyed twenty-seven years of retirement with both new and old friends. Finn was an avid traveler, golfer, aficionado of the arts, history buff, Rotarian, Elk, and proud Bucknell alumnus. He loved spending summers with family in Laporte where he served as Treasurer, Vice President and President of the Lake Mokoma Association. Finn is survived by his loving wife Barbara Petersen of Sebastian, FL, son Finn Petersen (Patti) of Clermont, FL, son Chris Petersen (Suzie) of Laporte, PA, daughter Betsy Petersen-Grady (Dan) of Jamestown, NC, step-daughter Janine Cleveland (Frank) of Maitland, FL, step-daughter-in-law Suzie Petersen (Chris) of Laporte, PA, and step-son Rob Raff (Susan) of Orlando, FL. Finn is also survived by seven grandchildren, and sixteen great-grandchildren.

Finn was a world adventurer, loving son, husband, father, grandfather and great-grandfather, a good friend to many, enemy of none, and a man who fondly touched many lives with his gracious hospitality, good humor, and gentlemanly demeanor. He will be greatly missed and remembered dearly.

In lieu of flowers, please make a donation to a charity of your choice in Finn’s name.

I met Finn when I joined GM Scotland as Comptroller in 1974/8 and we car shared to the plant from Newton
Mearns where we both lived. After I left we swapped Christmas Cards up to last year and met up when he returned to Scotland on vacation. I stayed with him in Sebastian on vacation in 2004.
He was delightful company and I think we both looked forward to our annual exchange of cards which we covered with our news and opinions.
A sad loss.
Alan Forbes