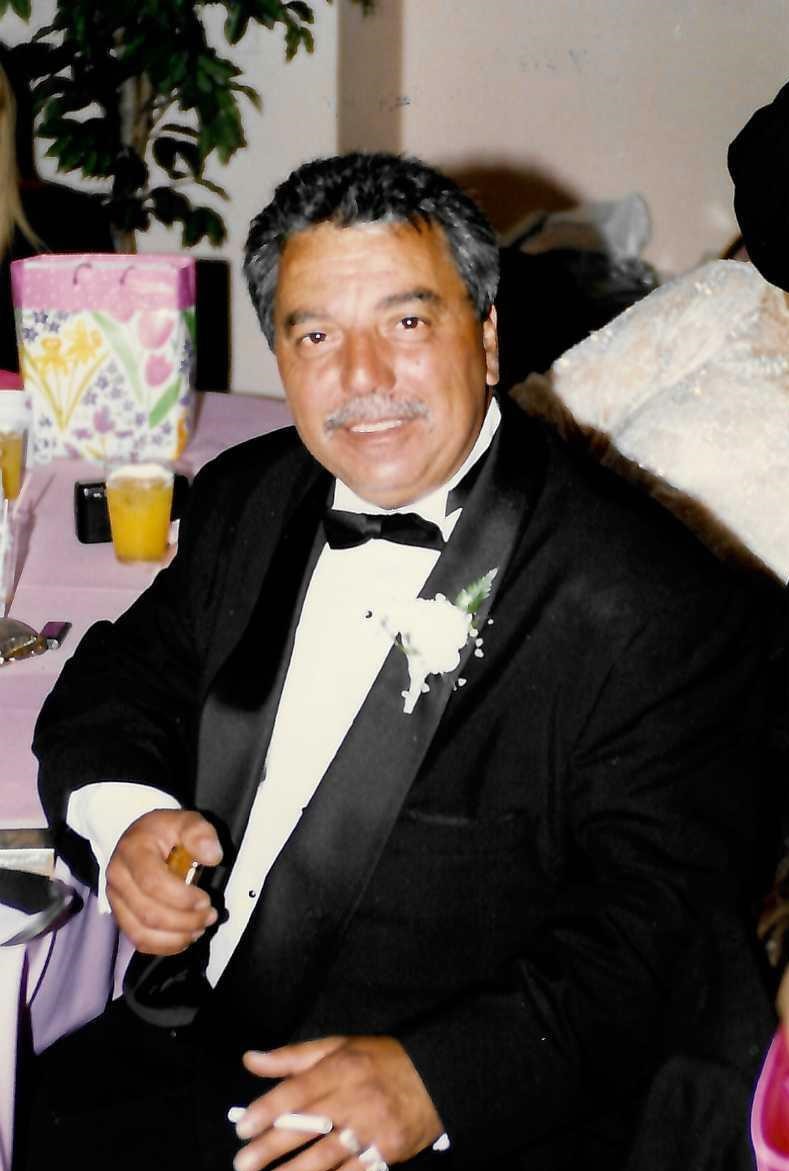 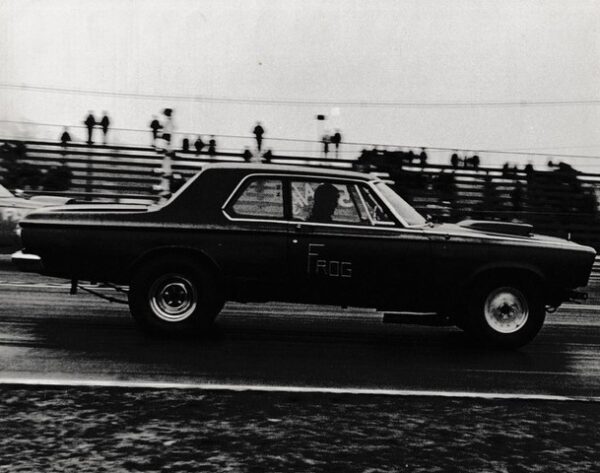 Frank lived and grew up in Brooklyn. Frank owned and
operated a mechanic shop and a gas station.    He drove on a

Belvedere. He named his race car Da Frog. In 1997, Frank
moved to Coconut Creek, Florida and worked as a Limousine

Yankees and collecting trains. Frank enjoyed being with the
family by being the life of the party with his great personality,

humor, and love he would portray.

Frank is survived by his wife Barbara Casavilla. His Sister
Georgeann and husband Frank Galasso. His brother Michael

Putzu.  He is also survived by many cousins, nieces,
nephews, and friends.

Arrangements are under the direction of Millennium Cremation Service-Port St. Lucie.