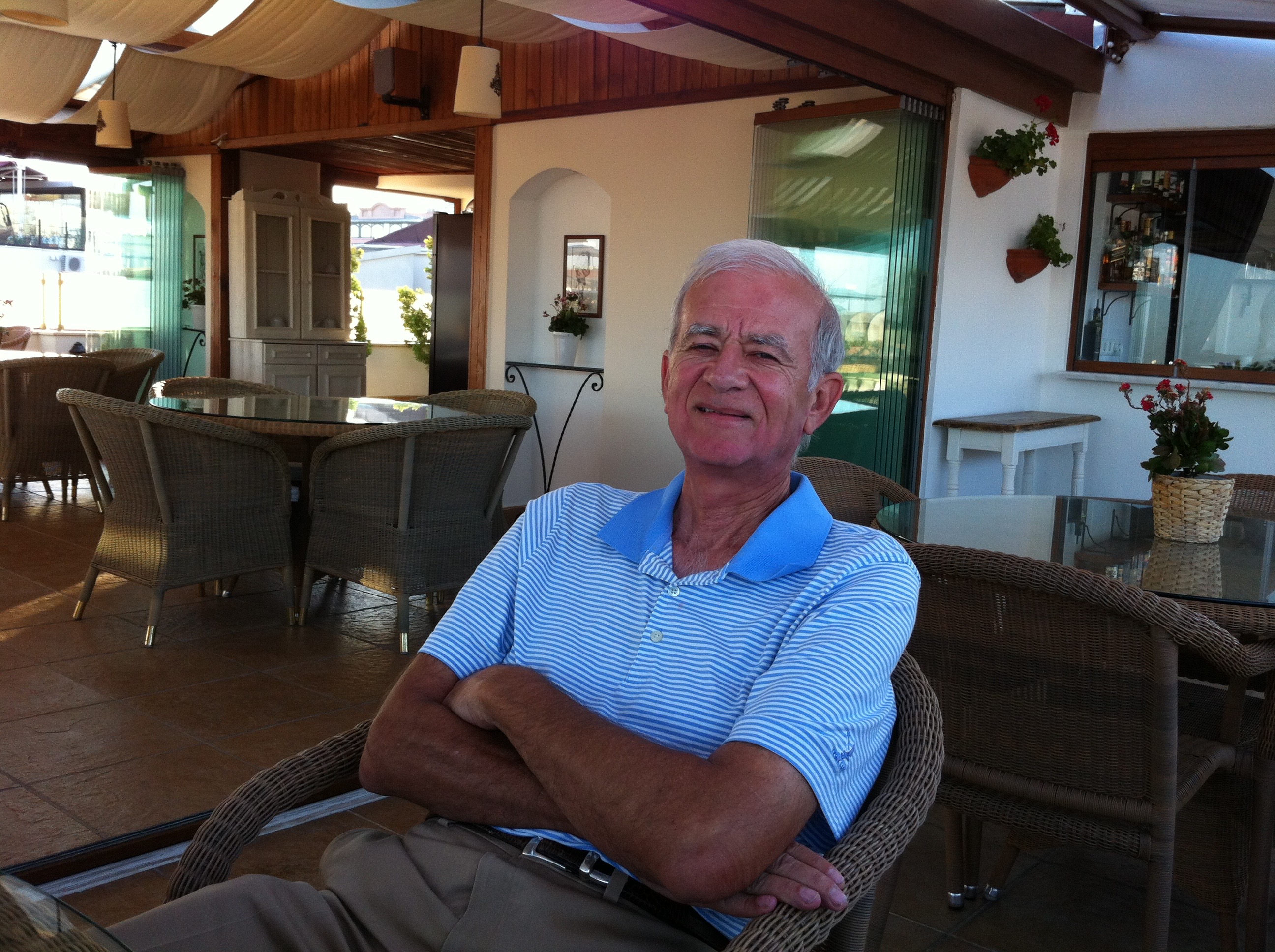 He was born May 27, 1948 in York, Pennsylvania and had been a long time resident of Vero Beach coming from York.

He graduated high school in 1966 from Sewickley Academy in Pittsburgh, PA.  He attended Gettysburg College and later graduated from University of Pittsburgh School of Dental Medicine in 1974.  Dr. Jones began practicing dentistry in his home town of York in 1975 until his retirement in 2006.

He leaves his memories to be cherished by his wife of 39 years, Linda Jones; daughter, Laura (Kory Kapinos) Jones of Bel Air, MD; brother, Robert M. Jones Jr. of Sewickley, PA; sister-in-law, Joan Frey of Dover, PA; nephew, Andrew (Meredith) Frey of Damascus, MD and their children, Alex and Cadance Frey; niece, Coby (Dr. Jeff) Lander of York and their children, Rachel (James) Davis and Will Lander.  He was predeceased by his parents, Robert M. and June Marie Jones.

A memorial service will be held at a later date.

Jeff was always very kind yo me at the Boardroom. I am very sorry for your loss. Barrie Callahan