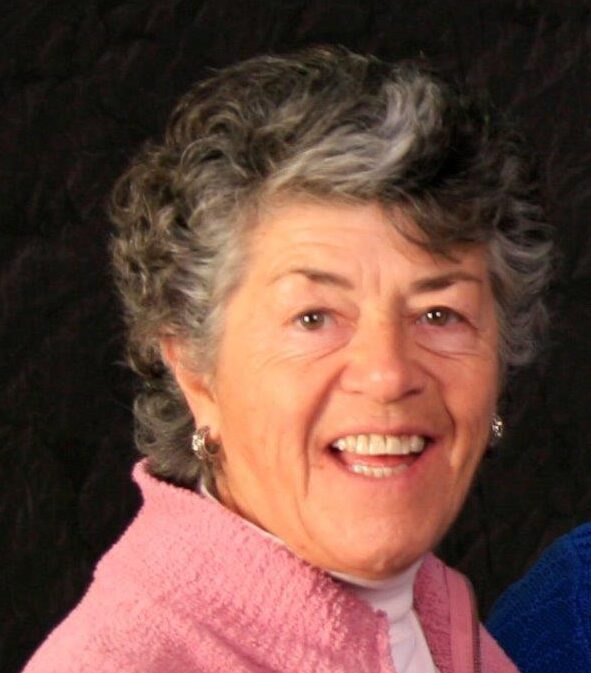 Joan Elane Krajack of Mancos, Colorado passed away on  April 10th,  2021 the age of 79 in her Vero Beach home surrounded by her family.  Born in Staten Island, New York, on June 2nd, 1941 to Tanya and Frank Kopacska. She was preceded in death by her beloved husband Joseph George Krajack, Jr. of 33 yrs. She is survived by her Sister Natalie Macdonald and Sister-in-law Sylvia Smith, her Daughter Joann E. Quail and her Son in Law Lloyd Quail, Her son Jury G. Krajack, Sr and Daughter in Law Michelle N Krajack, Along with her Grandchildren, Julie M. Krajack, MA and Jury G. Krajack, Jr, her Great Granddaughter Norma Josephine Krajack, Leslie Hopkins who was like a daughter to her.

She was a wonderful Wife, Mother and Friend. She and her Husband moved from Stanton, New Jersey, to Mancos Colorado in 1992 to retire. Though Joe’s idea of retirement meant opening a small corner hardware store in the quiet little town of Mancos. After his passing she finally decided to retire in 2009, closing the doors on Mancos Valley Hardware but kept quite active in the community. She could be found decorating the corners and sidewalks in Mancos around the holidays and hanging flowers at her Grand Ave. building in the spring. In 2009 she decided to become a snowbird although she called it a road runner as she traveled from Mancos Colorado to her winter home in Vero Beach for the winters. She was an avid member of the South Florida Winnie Gators (The Rowdy Bunch) for many years.  She was also well known in the Tank Truck Industry and made many friends there. Always the social person, a trip to the post office could take an hour or more just because she loved to talk to people.

She will be deeply missed by all who knew her.

The family will have a private service for her in Colorado and ask that in lieu of sending flowers they ask that you donate to the Cancer Research Institute or your favorite charity.

Arrangements are under the direction of Millennium Cremation Service, Sebastian, FL. Online condolences may be sent to www.millenniumcremationservice.com

Sorry to hear about Joan, she was a friend to us when we needed one and will always be important to us
Our prayers and condolences to Jury, Joann and your families
Mancos will never be the same with out her