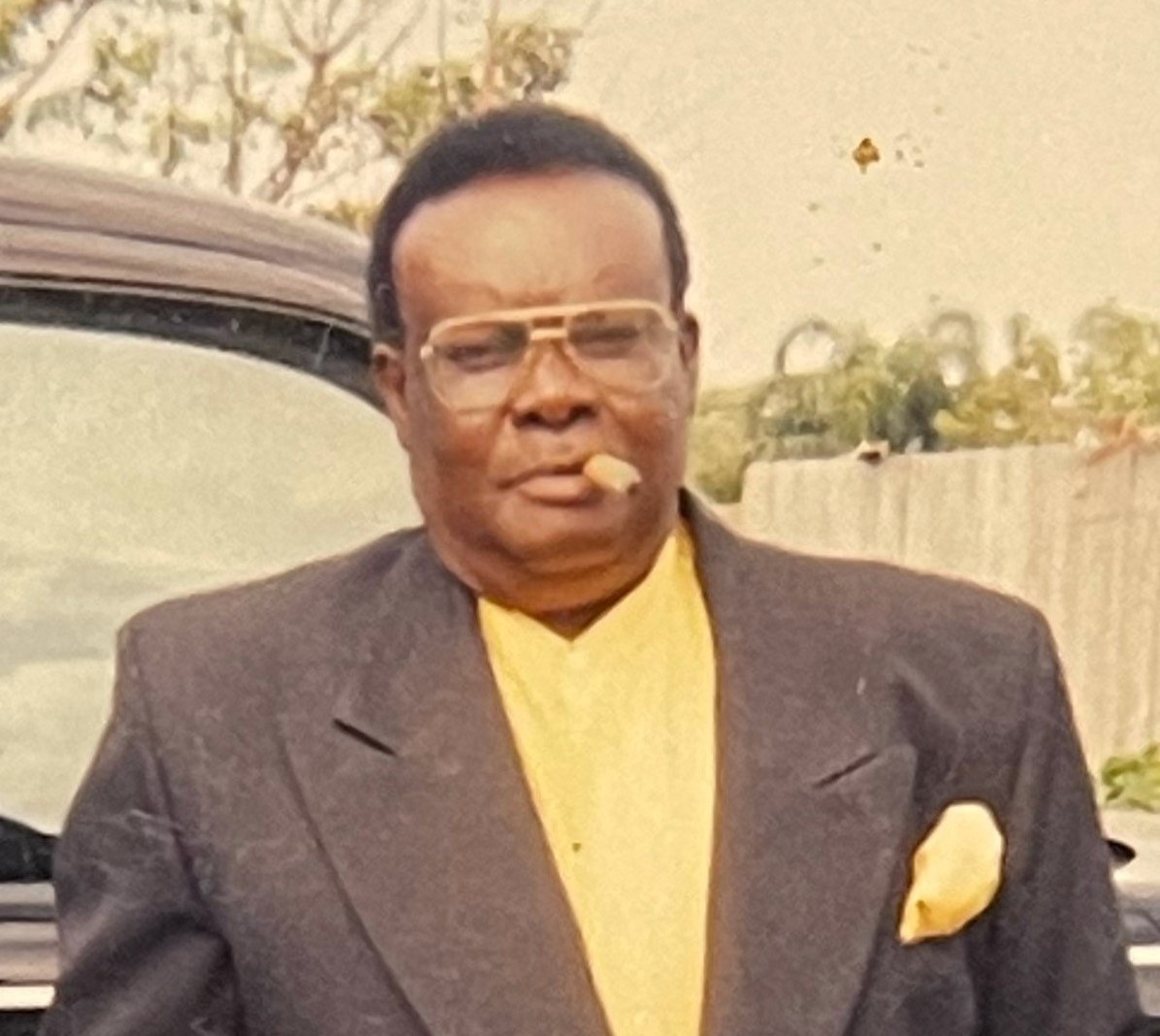 He retired from Tropicana Products, Inc after over 25 years of employment, he was a shop mechanic.

John enjoyed fishing and working on cars.  He was a Baptist.

At the request of the family, services will be private.  In lieu of flowers, memorial contributions may be made to Treasure Coast Hospice Foundation, 1201 SE Indian Street, Stuart, FL 34997.

Arrangements have been entrusted to Millennium Cremation Service.  Condolences may be shared online at www.millenniumcremationservice.com.