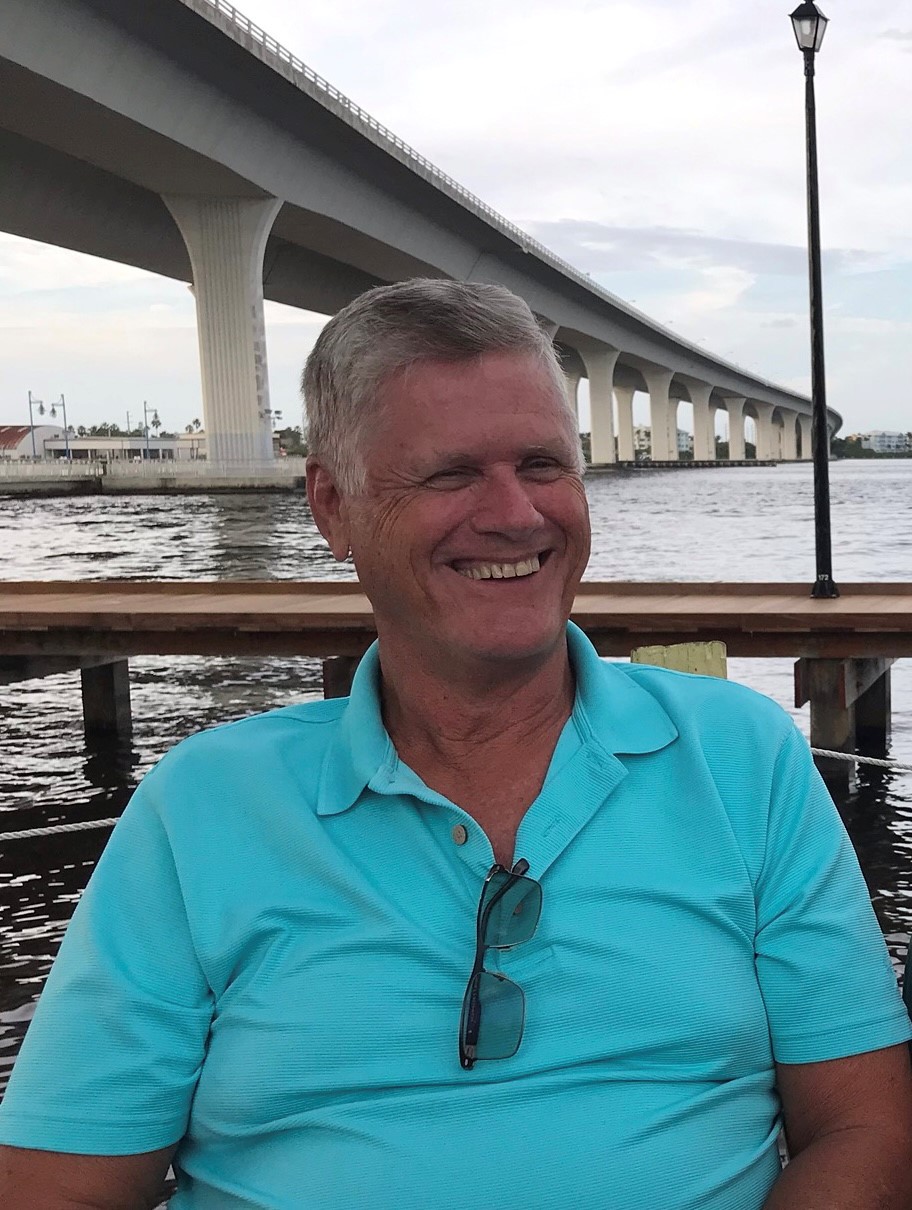 John H. Blile, 74, of Sebastian, Florida formally of Knoxville, Tennessee passed away August 6, 2022 with his wife and daughter by his side.

Prior to his retirement John worked Y-12 National Security Complex in Oak Ridge, Tennessee for 30 years.

He was preceded in death by his son, Christopher Blile; parents and a step-sister.

Arrangements are under the care of Millennium Cremation Service of Vero Beach. Friends that would like to sign an online guestbook may do so at www.millenniumcremationservice.com.

Words simply cannot express how sorry I am that John passed. Prayers are sent for God’s comfort to John’s family and friends.

I worked with John at Y-12 for many years. He always had that big beautiful smile on his face. So sorry to hear of his passing. Peace to his memory. Prayers for his family.

I work with John sorry for your loss Praying for family

I worked with John in the Computer Crew for Several Years. Very Sad to hear of his passing. Prayers for those left behind.

It was a privilege to have worked with John. He is missed by many of his co-workers.

Carol, I’m so sorry to hear of John’s passing! The times I was around John he was such a great guy! May he Rest in Peace!