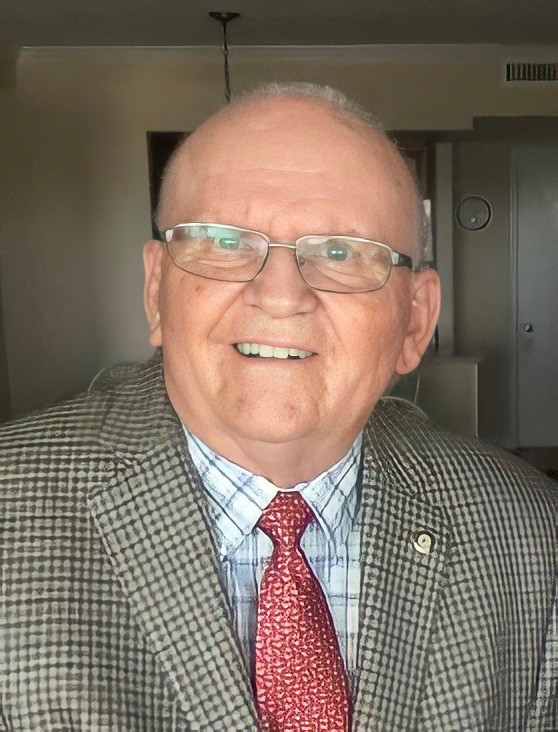 Jack was born July 1, 1930 in Altoona, Pennsylvania to Melvin Lentz Kauffman and Helen Elizabeth Geist. He graduated in 1948 from Altoona Area High School and enrolled at the University of Pittsburgh. From there he graduated with his Bachelor’s and Master’s Degrees in Vocational Education. Jack worked for the Altoona Mirror Newspaper from 1949 until 1967. In 1967, Jack began his career in education teaching secondary students Graphic Arts at Lawrence County Area Vo-Tech School in New Castle, Pennsylvania. In 1972 he was promoted to supervisor of the school. In 1974, Jack was hired by Mercer County to oversee the new building of a new vo-tech school for the George Junior Republic School in Grove City, Pennsylvania. From there he served as the Federal Programs Administrator of Grove City and later as the Administrator Vocational Director of Carbon County. In 1981, he became the Administrative Director for the SUN Area Vo-Tech School in New Berlin, Pennsylvania. During his tenure at the school he met regularly with the area’s superintendents, district principals, guidance counselors, teachers, and parents. He retired from the school in 1992.

Jack was a 32nd Degree Mason and a 60 year member of the Logan Lodge No. 490 Free and Accepted Masons in Altoona, Pennsylvania.

It was in 1950 that his career as a family man began. That is when Jack married Mary Jane Edwards. The couple would grow their family tree with 4 children, 13 grandchildren and 6 great-grandchildren and one on the way. In December 2021, Jack and Mary Jane celebrated their 71st wedding anniversary.

Leaving the cold Pennsylvania winters behind them, Jack and Mary Jane moved to Florida in 1995. They finally settled in Indian River Estates in Vero Beach, Florida in 2015.

Arrangements are under the care of Millennium Cremation Service of Vero Beach. Friends that would like to share condolences with Jack’s family may do so at www.millenniumcremationservice.com.

The very best father a daughter could ask for!! Always supportive, full of wisdom, gentle in Spirt, and a Godly example to us all. I hope to be as dedicated to my family and spouse as he was. Thank you Dad- we will see you again in Heaven.
All our love- Nancy, Michael and family.

I’m so sorry to hear about Jack’s passing. Befriended both Jack & Mary during the selling of their home..My condolences to Mary Jane & family..

A celebration of dad’s life will be held at 10:30AM on Saturday, July 2, 2022 at Indian River East Multi-Purpose Room with Chaplain Bill Meade officiating.