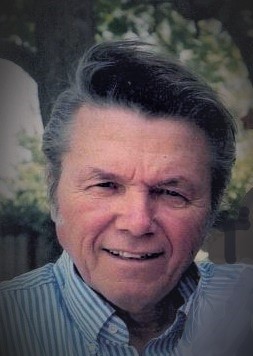 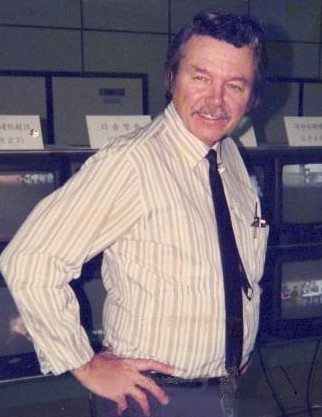 He was born June 17, 1933 in New York City, NY the son of John S. Fagan Sr. & Margaret (Kiernan) Fagan. He was reared and educated in New York and Mary land. He served in the U S Army during the Korean Conflict. He graduated from the University of Florida with a degree in engineering and had worked as an electrical engineer in the communications industry. He had been a resident of Sebastian FL for over 36 years coming from Maryland.

He is survived by his wife, Rae Fagan of Sebastian, FL; daughter, Kathy Fagan Hill of Azle, TX; son, Steven Fagan of CO; son, Scott Fagan of Azle TX, and by a step son, Shawn Eaton of Sebastian, FL and by 2 grandchildren.

Condolences to the family may be sent to www.millenniumcremationservice.com