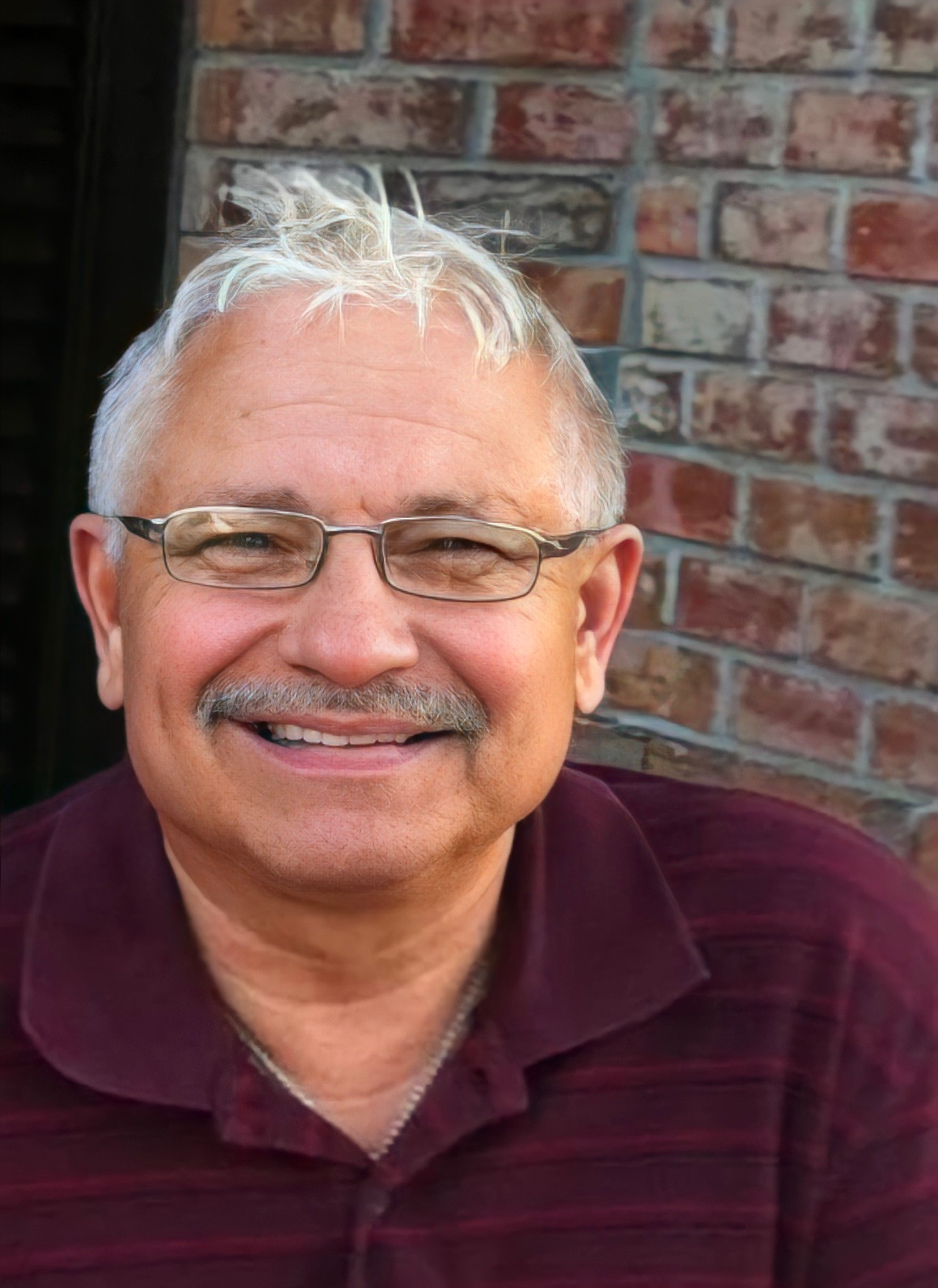 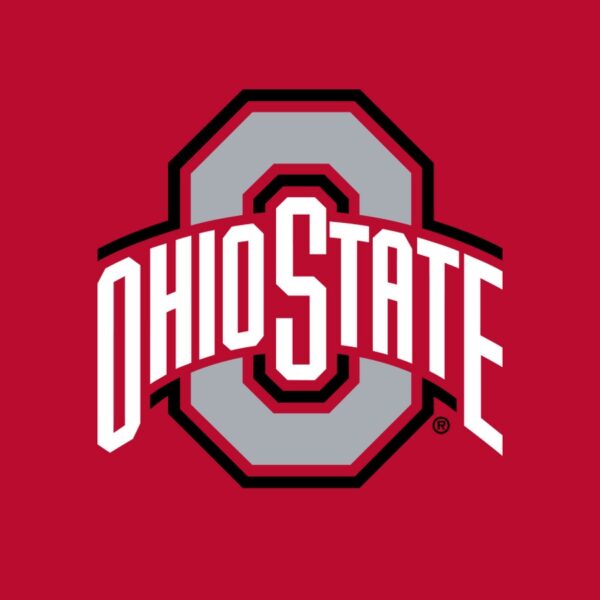 Joseph was born June 16, 1950 in Newark, Ohio to Charles and Joan (nee’ Noggle) Amspaugh. He served in the United States Air Force, and worked for the AT&T company. He retired with AT&T after 34 years of service.

He was a resident of Vero Beach for 13 years, coming from Ohio.

In his spare time Joseph enjoyed playing golf, going to the pool with his wife or taking her to dinner. Though he enjoyed all football it was the Ohio State Buckeyes that he loved the most.

Joseph was preceded in death by his father, Charles Amspaugh.

No services are planned at this time.

Friends that would like to share their condolences with Joseph’s family may sign an online guestbook at www.millenniumcremationservice.com. Arrangements are under the care of Millennium Cremation Service of Vero Beach.

Joan
Our deepest sympathy to you and your family on the loss of Joe.

I was so sorry and so shocked to hear about Joe’s passing. I really enjoyed meeting up with him for lunch for many years. We loved to talk sports. I always remember how upbeat and positive Joe’s attitude was. I believe he really loved life and got the most out of it.

My thoughts and prayers go out to Joe’s wife Joan and their entire family.

Joan I am so sorry to have learned of Joe’s passing. Remember so many fun times together. My deepest sympathies to you and your family. Sending my love, hugs and prayers for you all especially you,Joan.

I am so sorry to hear of Joe’s passing. Not only did we work at Western Electric/Lucent, we also grew up in the same town (Pataskala, Oh). Joe graduated a year before me. He was such a nice guy! He always had a huge smile! RIP Joe! Prayers for the family.?

Rip my friend you will be missed. Condolences to your family

So very sorry to hear of Joe’s passing. Our thoughts and prayers are with you.