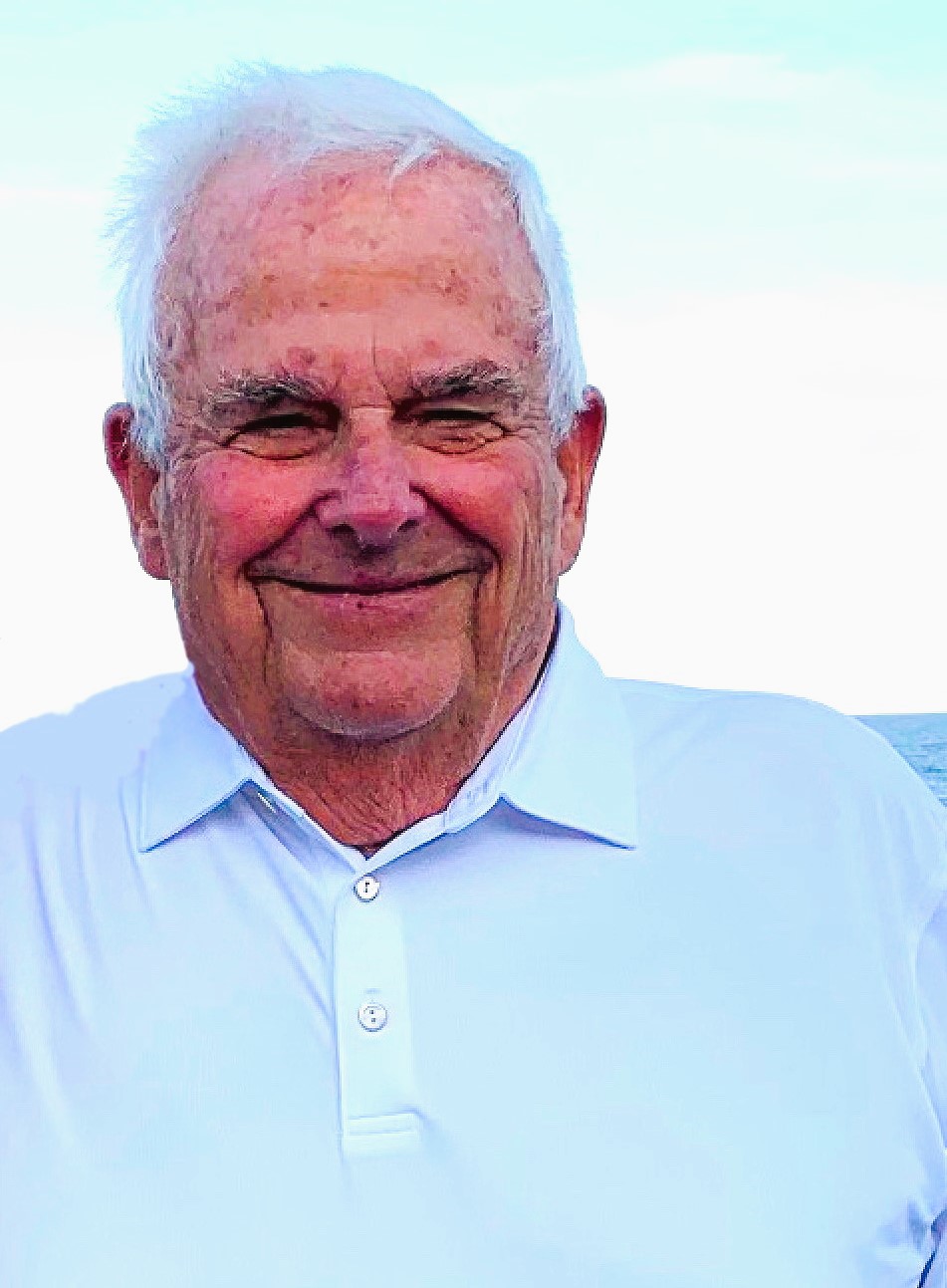 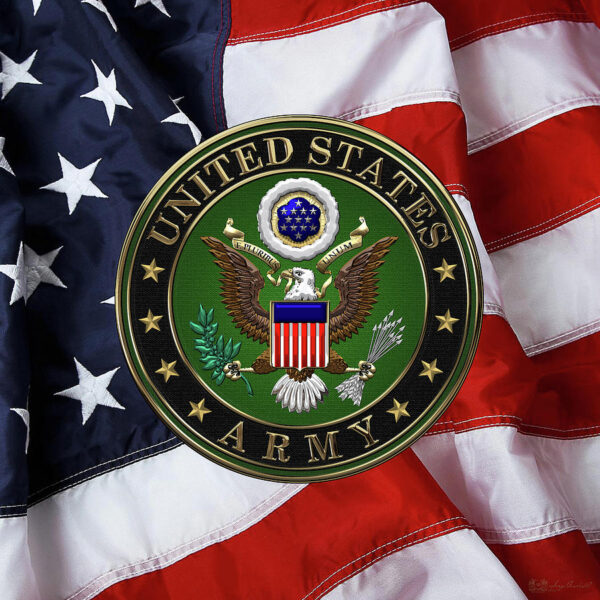 Lee Whitney (age 86) of Rocky Hill, NJ and Vero Beach, FL passed away peacefully on June 15, 2022 at the VNA Hospice House in Vero Beach surrounded by his family. He is survived by his loving wife of 64 years Julie, his sons Ken (wife Liz) and Rich (wife Nancy), and his daughters Nancy Schmidt (husband Dave) and Laura Carmack (husband Kevin). Lee was the proud and devoted grandfather of twelve: Ashley Murphy (Mike), Kathryn Whitney, Meghan Whitney, Rachel Whitney, Amanda Schmidt, Kirby Carmack, Ali Whitney, Whitney Carmack, Trevor Schmidt, Lucy Whitney, Cole Carmack and Cameron Schmidt. He was also the loving great-grandfather of Teagan, Kenley and Locklyn Murphy. Lee was also a beloved uncle for many nieces and nephews. He is predeceased by his parents Dr. Leon and Margaret Whitney, and his sister Nancy Pritchard Bear.

Lee was born in Brooklyn, NY, moved to Manhasset Long Island for middle school and went to high school in Morristown NJ. His athletic career got off to a good start in Manhasset, where he was the quarterback of the undefeated football team and his running back was the NFL Hall of Famer Jim Brown. He spent the summers of his youth at Camp Awosting in Morris, CT where he was the perennial tennis champ. In high school, he played on the basketball, baseball and tennis teams, and then went on to play tennis at St. Lawrence University.
In 1957, he earned his Bachelor of Science in Business Administration from St. Lawrence University. As he would tell everyone, the most important thing that happened in college was meeting his future wife Julie Beaver. At St. Lawrence he served in the ROTC, and upon graduation he married Julie and moved to Arizona where he served in the Army Signal Corp at Fort Huachuca. After two years in the Army where he served as an officer, he took a job with Mountain Bell where he worked for the next 11 years in Arizona, Colorado, and Utah. In 1970, he requested a transfer back to New Jersey where he worked at Bell Laboratories and AT&T. Towards the end of his Bell System career, he worked on the special task force which came up with the Operating Companies’ divestiture plan. Upon divestiture in 1987, he retired and took a job in commercial real estate with J.T. Boyer in Princeton, NJ, before retiring for good in 2000.

Lee was active in volunteer work for many years which included starting an Episcopal Missionary Church and serving as President of a large Little League Baseball League in Bountiful, Utah. In New Jersey, he served on the Montgomery Planning Board for 8 years and as a Committeeman for the Somerset County Republican organization. He was a charter member of the Montgomery / Rocky Hill Rotary Club serving as its third President in 1992. In Florida, his favorite volunteer work was helping to build Habitat for Humanity homes. He was a member of the Community Church in Vero Beach.

Lee’s true passion in life was being a husband, father, grandfather and great-grandfather. He loved playing bridge and going to water aerobics with Julie. Throughout his life, he spent every moment he could coaching, watching, and playing numerous sports with his children and grandchildren. He particularly enjoyed playing golf with them at Orchid Island in Vero Beach and Springdale Golf Club in Princeton. He also had very fond memories of skiing in Utah and spending time at the New Jersey shore with the whole family. Lee was an avid reader of biographies and books about history, and loved passing on the details and/or life lessons from these books to the younger generations of the family.

Lee was known by everyone to be very outgoing and friendly. He had a wonderful gift of gab, and he loved meeting new people from all walks of life. At family meals, he always seemed to have a new story he wanted to share about a friend or someone he just met.
Lee will be deeply missed as a husband, father, grandfather, great-grandfather, uncle and friend. His passing is an immense loss to all who knew him and loved him so much.

A private memorial service for immediate family will be held in New Jersey in August. In lieu of flowers, the family requests donations to Indian River Habitat for Humanity in memory of Lee Whitney via www.irchabitat.org/donate/.

Dear Julie,
I am so sorry to hear of the death of your beloved husband. Although I never really knew him, reading his obituary makes me wish that I had. What an interesting, generous, loving and wonderful person he must have been and how deeply he will be missed by his family. Most of all, I think of you. I, too, have been married 64 years. I can’t imagine what my life would be like without him. Thankfully, you have a loving family and wonderful memories that will become more precious as the years go by. I’ll be thinking of you.
Love,
Dora