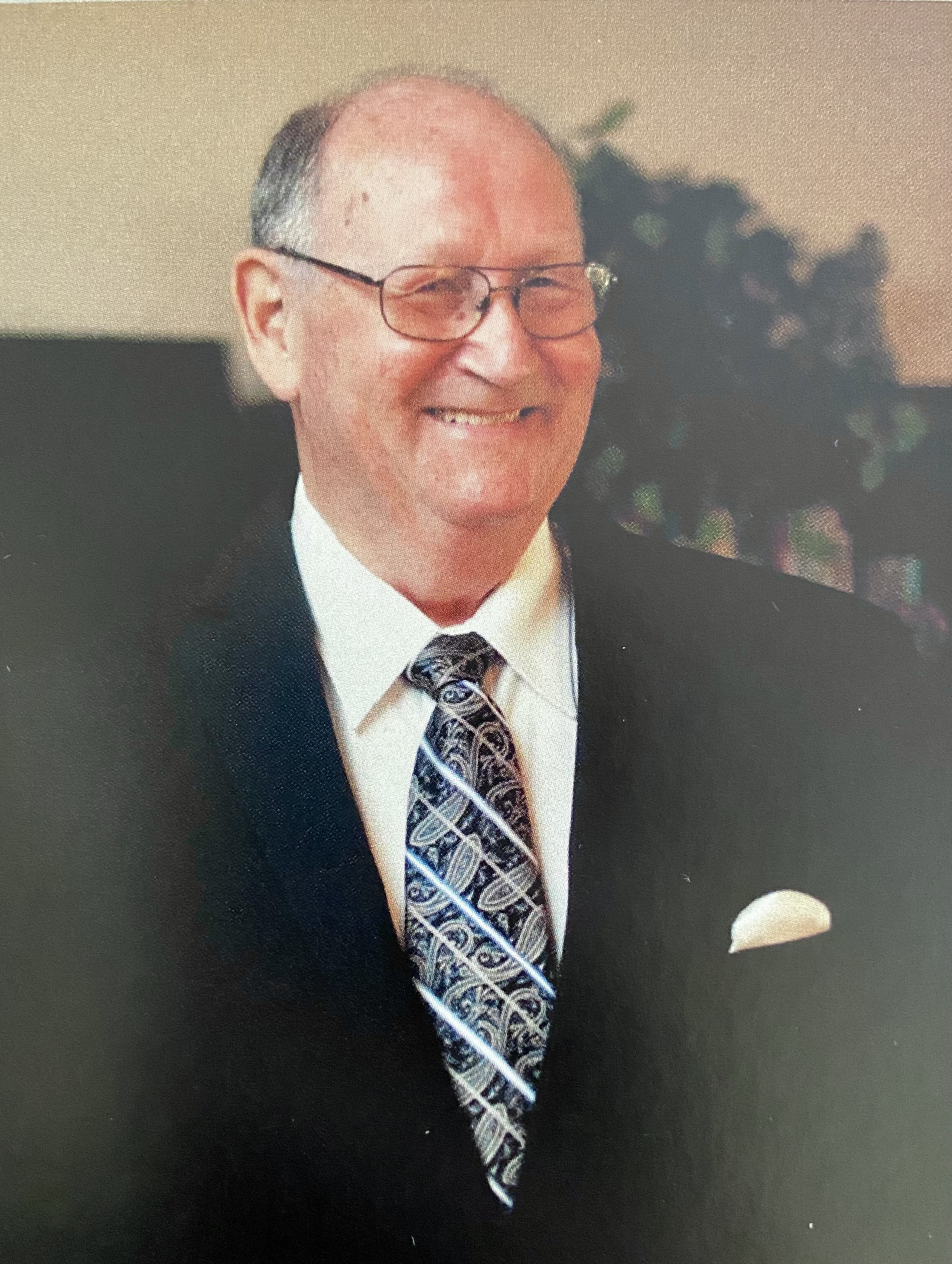 Luther “Wayne” Reynolds of Port St. Lucie Florida passed away on October 1, 2021.  He is survived by his wife Sharon Reynolds and his 4 children, Linda (Bob dcs’d) Braner, Jodi (Steve) Baum, Michael Reynolds and John (Wendy) Reynolds, 6 grandchildren, Sheri (Peter) Caro, Bobby (Megan) Braner, Kevin (Azalia) Baum, Keith (Heather) Baum, Elliott Reynolds, Evan Reynolds and 4 great grandchildren.  He is preceded in death by the mother of his children, Marcella “Marcie” Reynolds. Renowned for his generosity, easygoing nature and humorous spirit he was a spiritual brother to millions of Jehovah’s Witnesses and an adopted grandfather, father and close friend to many.

Wayne was such a kind, sweet, loving spiritual brother!! Looking to the time he will return!! Happy & healthy!! Our prayers are with you all!!

Wayne was a very caring and fine human being. I considered him a Friend and I hope that he felt the same. I will miss you my friend. Condolences to the entire Family. ❤️

My Condolences to the entire Family. Wayne was a very fine ,honest and trusting man. I considered him a Friend and I hope that he felt the same. Rest In Peace my Friend. You will be missed. ❤️