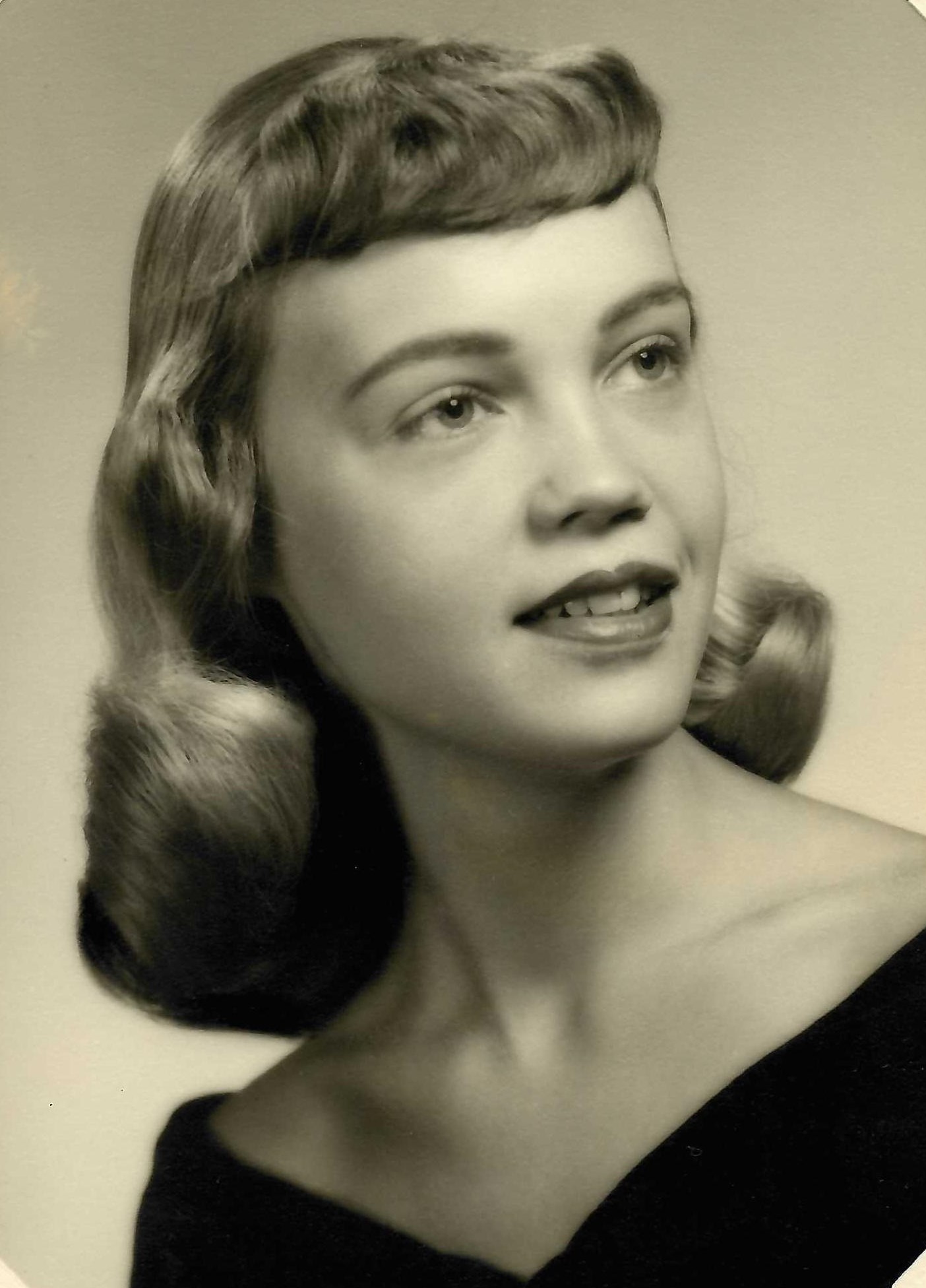 There are so many ways to create a beautiful life, and each authentic version can equally be as beautiful as the next. It’s just how that life is lived that gives meaning and validation to the beauty of it. On January 10, 2022, the world lost Lynne Rita Gilbert Timothy, whose life truly was extraordinary more so because she was able to find the magnificence in every, given moment … no matter how simple or small. Her collection of personal scrapbooks, photo albums, journals, poetry, and little yellow sticky-notes showcased not only her creative side, but also what she holds near & dear to her heart, and what truly meant the most. And what meant the most to her was clear: family, faith, and friends.
Lynne was born on October 21, 1940, in Teaneck, New Jersey. The youngest of three, she always described herself as the dreamer and the one who didn’t take things too seriously. Her summers were spent in Highland Lakes, NJ where she would become one with nature and find great enjoyment in exploring the outdoors. During her high school years, she met and fell in love with Richard Michael Timothy, a vibrant, charming soul from Fordham Prep who would eventually request her hand in marriage. Lynne graduated from Teaneck High School and attended Green Mountain College (Poultney, VT) where she received her Associates Degree. She later graduated from William Paterson College (Wayne, NJ) with a Bachelor’s in Education.
She married Richard (“Timmy”) on April 22, 1960, and always shared stories of those first couple of years and how they were so wonderful, highlighting the moments when Tim would return home after working his third job and how at 2am they’d share a bowl of Spaghetti O’s and a Budweiser. She always referred to that time as one of the greatest ever. She was her husband’s strongest support and when his career took off and landed him a role on the New York Stock Exchange they eventually settled their family in Smoke Rise, Kinnelon, New Jersey. It would be there that Lynne would raise their three children and become an active member in the Smoke Rise Garden Club, Riding Club, Bridge Club, and Tennis Club.
Lynne and Tim were also known for their philanthropic hearts, always giving to those in need. They were driven by their faith and weekly parishioners of Our Lady of the Magnificat Church in Kinnelon, NJ. Their charitable donations were constant and always a priority, as was their commitment to their family and friends. Lynne took pride in making her house a home and welcomed an unexpected visitor at any moments time. Her home was a beacon for many and a place where comfort and love would blanket any guest. It was more than the Timothy’s home … it was home to so many more.
After Tim’s retirement they became Snowbirds, absorbing sunshine and the warmth of friends in Vero Beach, FL. It would be here that Lynne would dedicate time to her love of gardening, playing bridge with “the girls”, attending daily mass at Holy Cross Church, and of course, spoiling her grandchildren regularly.
Lynne was predeceased by her parents, James Gilbert (2003) and Eve Gilbert (1994), her husband, Richard (2006), and her daughter, Tracey Jeanne Terpstra (2021). She is survived by her son, Michael Sean Timothy (Boise, Idaho) and her daughter, Jennifer Lyn Timothy (Vero Beach, FL); her brother James Gilbert (Morristown, NJ) and her sister, Janine Cook (Sea Girt, NJ). She is also survived by her beloved grandchildren: Matthew, Jake, Cole, Ryan, Michael, Casey and Colin.
In lieu of flowers please consider donations in Lynne’s name to New Horizons of the Treasure Coast Mental Health: 4500 West Midway Road, Fort Pierce, FL 34981 or visit: www.nhtcinc.org

Thank you for this beautiful tribute. Lynne lived a big life. Full of love, kindness and generosity. Now she is where she belongs, in Gods hands with her beloved Timmy. May she Rest In Peace. We Gilberts will miss her terribly. Love from Brother/Uncle Jim, Kathleen, Gregory and Eve

Lynn’s genuine laughter, dry sense of humor and playful attitude about life was a pleasure to be around. She will be missed but she is now home. ❤️

To my dear friend and neighbor Lynne: you and Timmy were about the first people we met when we moved here 19 years ago. We quickly bonded and became dear friends. I will miss our wonderful conversations, laughter, and the many lunches we shared with our dear friend Joyce. It felt like we were the 3 Musketeers. You will always be in my heart. Be at peace with Timmy and Tracy by your side during this next chapter of a wonderful life. Love and hugs. Nancy and Chris