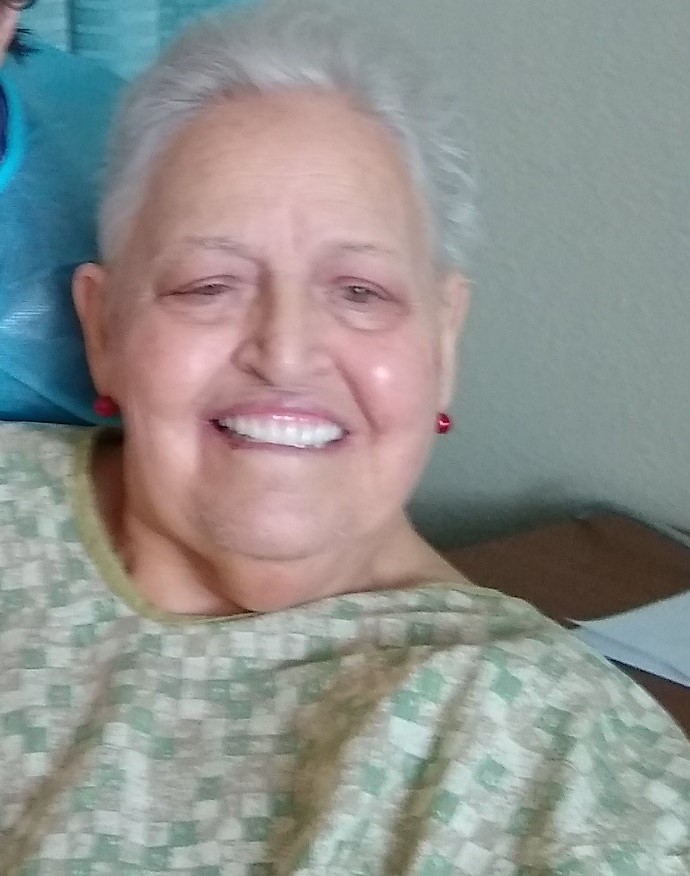 Born in Philadelphia, Pennsylvania, she had been a resident of Florida since 1987 coming from her birthplace.

She was a Parishioner of Saint Elizabeth Ann Seton Catholic Church, where she was a member of the Choir.

Marcia was preceded in death by her parents, Armand and Eleanor Neri (nee Elhoff).

An Online Guestbook is available on this website www.millenniumcremationservice.com.

My heart is broken. Even though I was far away, Marcia and I always shared a special bond. She was the one always smiling and holding and feeding me when I was little. 19 years difference and her love for me was never ending. She was truly one of God’s children, often misunderstood for her passion of life. I still remember that if you played “”the Bristol stomp”” marcia’s feet would start moving and she would dance like a star. Her go to catch phrase” go head now” was straight Philly pride.
My last visit with her was in palm garden rehabilitation . we shared my birthday cake and she seemed in good health all things considered. She wanted some of my famous homemade spaghetti and meat sauce and was excited to get new teeth red mountain dew was one of her favorite drinks. Forgive me dear sister,, I’m sorry I was not there for you I know Jesus took you home hand in hand. I just wish people could have really known the real Marcia Lorraine Neri. Gone, but in my broken heart forever . May Jesus Christ take care of you until we meet in heaven. God bless you,, I miss you. Love Phil