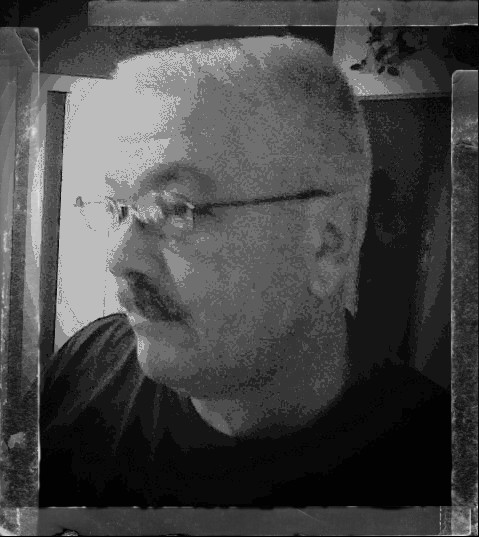 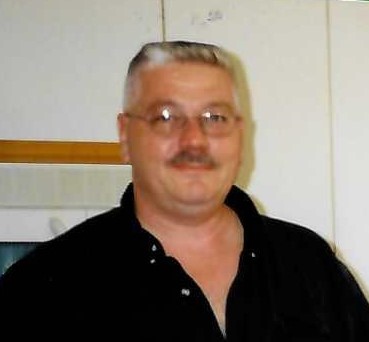 Michael Robert Lawless, 61 of Port Saint Lucie, FL passed away on February 13, 2021 at Select Specialty Hospital of Lake Worth, FL after a long fought ailment.

He did a brief stint in the Air Force, Then switched over to being a security guard in North Jersey and then at the Nuclear Plant in Ft. Pierce while training to be a policeman; always his dream vocation.

He was Happiest behind the wheel.  He was a Repo man, Cab Driver, Tow Truck Driver, & Long Haul Trucker for Dick Simon Trucking, as well as a ramp roustabout with The All American Hell Drivers as a teen.

He was a NASCAR Fan and was an occasional drummer (jamming and roadie with Various bands that included his brother.)

He had a quick sense of humor & a deep side as well.

He is preceded in death by Carmella Croland (mother) and James Lawless (father.)

A Celebration of Life Will be Planned for a Later Date

See ya further on down the road.