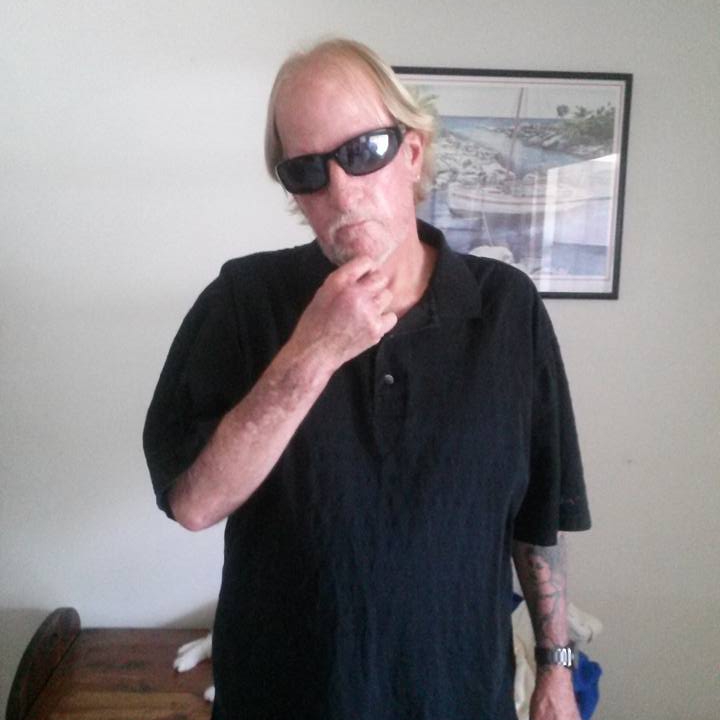 Richard Clayton Massey was born on December 31st, 1956, in Miami, FL. He went home to be with Jesus on May 5th, 2022. His Mother was Edna Weller-Massey, and his father was Howard C. Massey. He went to JFK Middle School and North Miami Beach Senior High School. Following in his father’s footsteps he left high school early to work for his father’s Plumbing Company, later joining the local Plumber’s Union in Miami and eventually going on to become a Master Plumber. In the second half of his career, he worked at Lion Plumbing Supply in North Miami where he formed some of his strongest friendships and bonds. He moved to Vero Beach to be closer to his father and spent his last 12 years here. Those who knew him loved him and knew him as a caring and generous friend. He had a big heart and was always helping others. His favorite hobbies were riding motorcycles and scuba diving. He was a certified rescue diver and was proud of the many places he dived throughout the Caribbean. He was a huge animal lover and loved all his pets throughout his life and considered them family, especially his first dog “Shilo” and his cat he left behind “Precious”. He is survived by his son Richard Howard Massey. As per his wishes there will be no service. He asked that his family and friends gather to have a BBQ or party in his name, because in his words: “We’re Irish!” Arrangements are under the care of Millennium Cremation Service of Vero Beach. Friends that would like to share a fond memory of Richard may do so at www.millenniumcremationservice.com.

I will always love you Dad. I miss you more than words could express. You were my best friend and the best father a son could ask for. You were always there for me. I wish I could have more time with you..but I will forever cherish and be grateful for the time we had together. I know you are in heaven with Jesus now and it must be an amazing place. I hope you are up there diving in heavenly oceans and riding with the wind in your hair. Goodbye is just for now..I know I will see you again in God’s time. Until then, I will miss your unconditional love for me and will do my best to live a life that makes you proud.