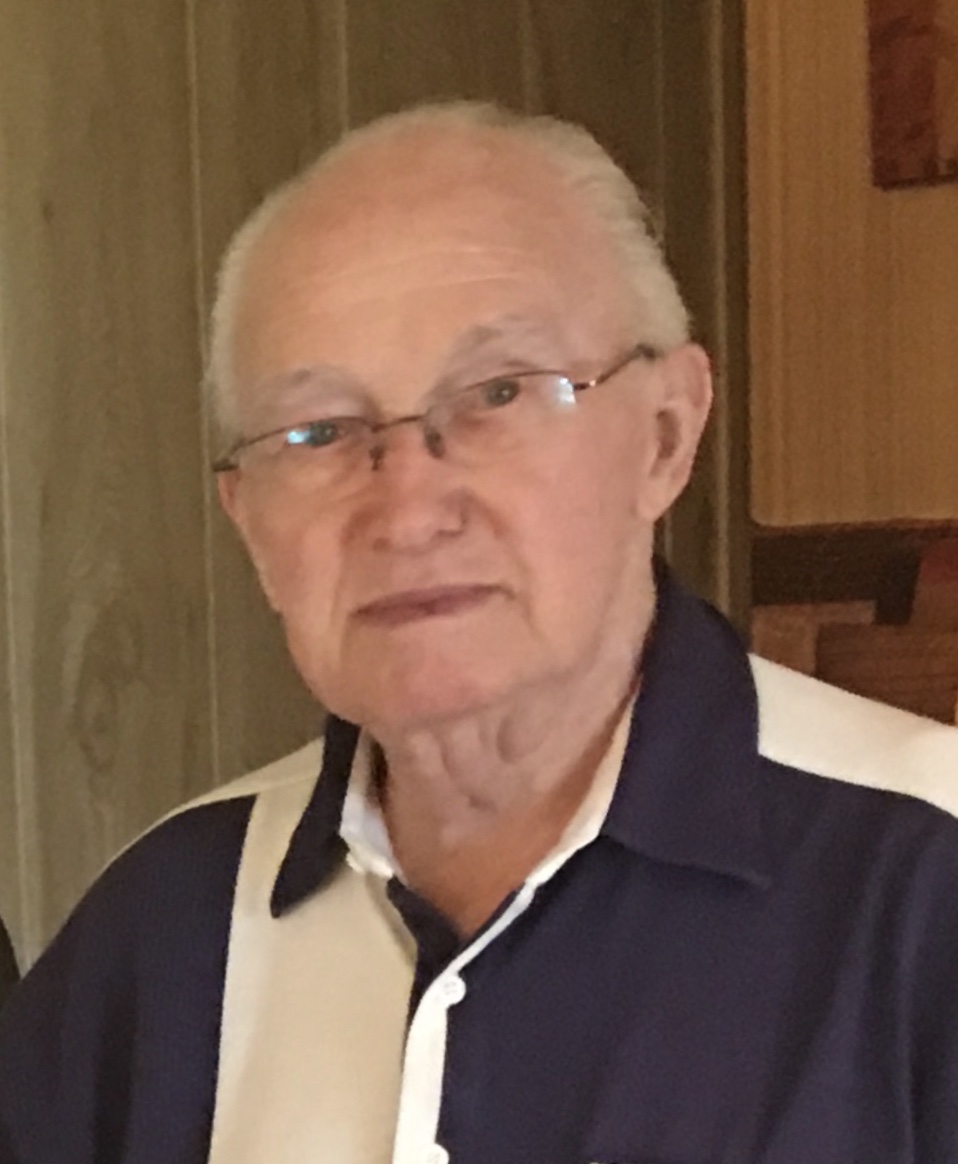 He was born July 21, 1931 in Detroit, Michigan and had been a resident of Hobe Sound for 29 years, coming from Rough River, KY.

Mr. Nilan served in the United States Army during the Korean Conflict. He was a member of St. Christopher Catholic Church in Hobe Sound.

He is survived by his twin brother, Robert Nilan of Lansing, MI and 18 nieces and nephews.  He was predeceased by brothers, Jack Lefler, Jim Nilan, Bill Nilan and sister, Helen Porter.

A private Mass of Christian Burial will be celebrated with family.

Arrangements are under the direction of Millennium Cremation Service, Vero Beach.  Condolences may be shared online at www.millenniumcremationservice.com

My Fathers Uncle was a fantastic man! We know him growing up as Uncle Dick and that he forever shall be. All memories of have are great even as us as kids his great nieces and nephews he always smiled and enjoyed our company. Uncle dick will forever be missed but never forgotten. I know deep down he is happy now where he resides with the lord and my Papa (Jim) and Nana (Vivian) Nilan and all of our other loved ones. May He rest easy and one day we meet again.
Love the Nilan’s

Uncle Dick always greeted me with a smile and a joke. I will always associated him with the warm he offered

Such a genuinely kind and generous man, filled with a mischievous zeal for life. His love for his family was always evident and we were all blessed to have him. Rest peacefully, dear Uncle Dick.

We always loved when Uncle Dick was around. Thought of him as the peace maker. He will be missed. May he Rest In Peace. Love & prayers from cousins & family in Kentucky.