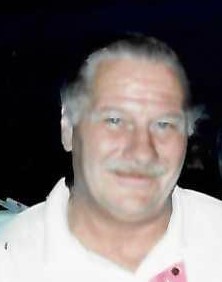 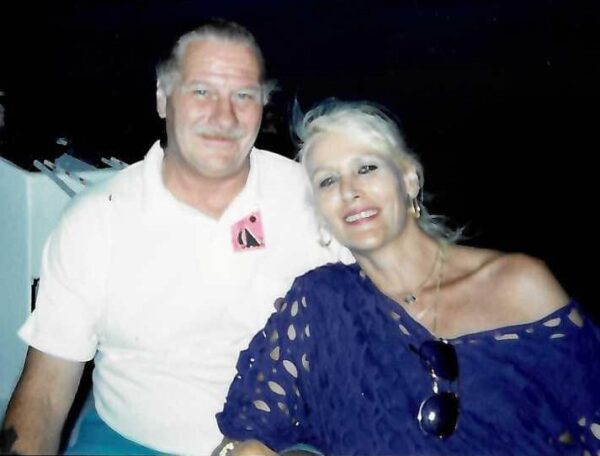 Born July 28, 1944 in Bronx, New York he was the son of Kenneth and Evelyn Shirley.  Richard has resided in Port St. Lucie since 2002, coming from Fort Lauderdale, Florida.

He was a Marine Corps veteran of the Vietnam Era serving from 1961to 1964.  He received the Rifle Marksman Qualification Badge and Good Conduct Medal.

No services are scheduled at Richard’s request.

Millennium Cremation Service-Port St. Lucie is in charge of arrangements.