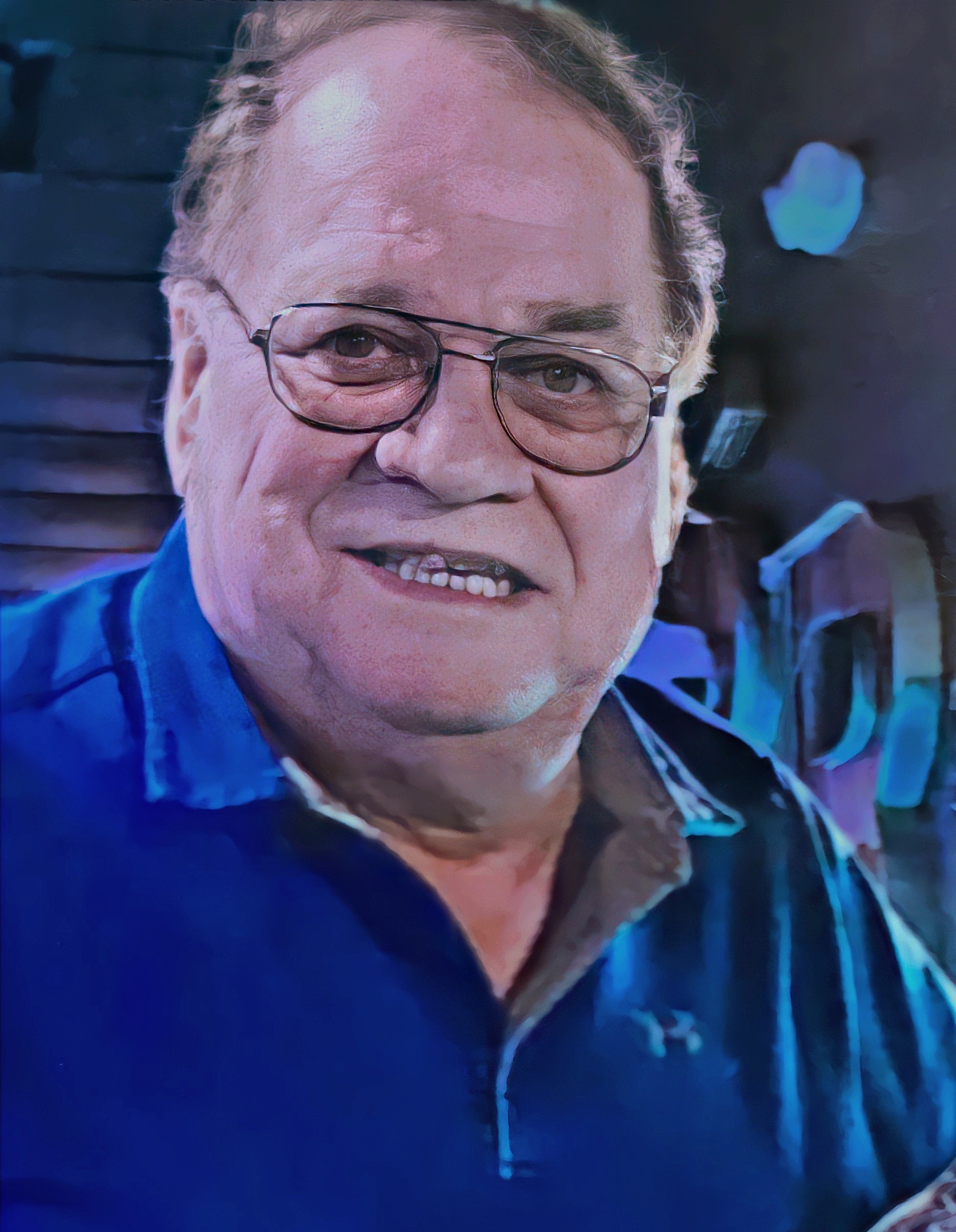 Born October 31, 1946, in Manhattan, NY, he was the son of the late Charles and Julia Fulgoni. A graduate of Power Memorial High School, Iona College, and Brooklyn Polytechnic School, Bob worked managing the manufacturing of pharmaceutical and personal care products.

He worked in the lawn and garden department of Target after his retirement. Bob met his wife, the former Pat Fecenko, while he and she were working for Bristol Myers. Upon their marriage in 1981, he embraced a new ten-year-old daughter, Amy, and a herd of Irish-Ukrainian relatives. Bob and Pat lived in New Jersey, Ohio, and Nevada before retiring to Vero Beach.

They made many “trips of a lifetime,” including a thirty-day cruise from Sydney to Los Angeles, three Panama Canal cruises, and five transatlantic cruises. Until her passing in 2014, Bob’s cousin Julie Longinotti and her husband, Gino, Bob’s friend since kindergarten, joined Bob and Pat on these trips.

In addition to his wife, Pat; daughter, Amy Taylor; son-in-law, Corey Marks; and granddaughter, Madeleine Taylor-Marks, Bob is survived by his brother, Richard Fulgoni; sister-in-law, Joann; nephew, Jason; other cousins, and Pat’s sisters, brother, their spouses, and many nieces and nephews.

In lieu of flowers, please consider a donation to VNA Hospice House or the charity of your choice.

I will miss my Big brother Bob so, so much. His light will shine on for many years to come. He was a most welcome addition to our family, I am Blessed for having known him for so long.

Pat, may your memories and the sympathy of your friends comfort you at this time.
Love you

Bob was our good friend for 16 years. During this time he had the compassion for making people around him happy. He volunteered
for many social events such as keeping our failing poker club going, when the Elks need more Clowns for their parade Bob was there
for the laughs he provided for others, when you wanted to hear about the Yankee’s he could give you the name and position of
every player , when you needed a ride, you got it. The gentle giant meant so much to so many whose memories of the good times
we will always cherish and never forget. It is often said that being being associated with happy people enhances and lengthens
your life. Bob, completed that mission and we are so blessed we had that that relationship. God Bless
Love, Jim and Patti

Bob was a gentle giant for sure, liked by us all ! Our hearts go out to you and Amy. Sending big hugs , we are with you in spirit

Bob was a very good man, loved his New York accent! He always made us smile with his humor he was so friendly with everyone. We will miss and remember you always!
Love Sonny and Barb
Pat, I know you are hurting so sorry!

We weren’t lifetime friends but in the time that we did know Pat and (Bob) we enjoyed (Bob)‘s sense of humor, his wit, and his knowledge on any subject you wanted to bring up. He will be sadly missed by all of his good friends. God be with Pat during this troubling time – may her memories bring her comfort.

Pat, Sending love and prayers from Maryland to you. Bobby will be greatly missed by everyone who knew him. We were lucky to call him family.

Pat and Amy, We are so brokenhearted to hear of Bob’s passing. Smart, funny, easygoing, kind. The list goes on and on. The world was a better place with him in it. May his memory be a blessing. Love, Lynne and Dick

My heartfelt love for this wonderful man is beyond words. His kind and supportive words and actions spoke to his true identity. He always had a kind and encouraging word for all!!
Bob and Pat are the definition of true love. He will be so missed by everyone.