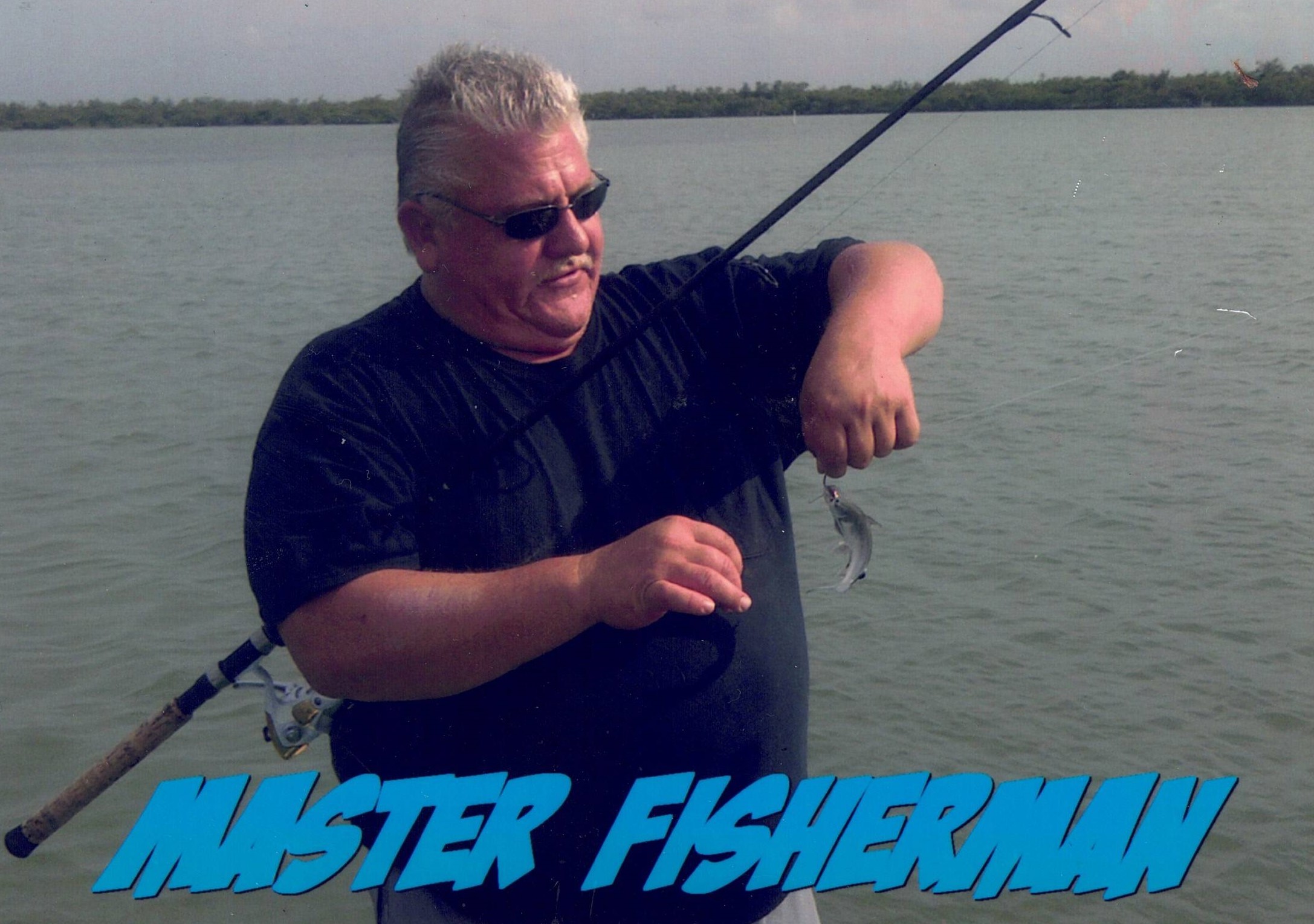 Robert Charles Turski, 61, of Sebastian, Florida passed away August 3, 2022.
He was born July 16, 1961, in Newark, NJ and had been a resident of Sebastian for 10 years.
Robert graduated in 1979 from Roselle Catholic High School in Roselle, NJ and later earned his Master’s degree from Rutgers University. He worked a successful career as a Chemist for various pharmaceutical companies. Following his retirement, Bob moved to Sebastian where co-founded CJD Homes and worked as a handyman.
Bob enjoyed fishing, boating, smoking weed, drinking beer and was a diehard NASCAR fan. If you knew Bob, you also know his love for dogs and all animals. He dearly loved his four fur babies, Bentley, Cali, Mr. Bonz and Shania, all pit-bull mixed, who were rescued from H.A.L.O No-Kill Rescue in Sebastian.
He leaves his memories to be cherished by his sister, Diane (Ron) Basile; nephews, Brandon (Katie) Matusiewicz, Matthew (Brooke) Matusiewicz, Tyler (Brittany) Matusiewicz and Timothy Matusiewicz; dear friends, Donna Dean, also called his sister from another mother and Randy (Laurie) Dunham his brother from another mother; as well as many other nieces, nephews, and friends.
He is predeceased by his parents, Charles and Eleanor Turski and grandmother, Eleanor Leberfinger.

Memorial contributions may be made to H.A.L.O No-Kill Rescue at https://halorescuefl.org/donate/ , in memory of Robert Charles Turski.
Condolences may be shared online at www.millenniumcremationservice.com.

We are so sorry for your loss. Our thoughts and prayers are with you and your family at this time of sorrow.
We have such fond memories of your dear Brother.
May he Rest In Peace
Ilene & Larry Klempner

Praying for comfort for Diane, Brandon, Timothy, Matthew and Tyler during this time. He loved yall dearly and knew yall loved him.

Bob I’m going to miss you so much. You weren’t just my good friend you were my brother. We were always there for each other and in some way always will be. Until we meet again. Love you.

Rest In Peace Bobby. We were shocked to hear you were gone. We all had a lot of fun over the years in the neighborhood and camping at Long Point. You will be missed. I’m sure your babies will be in good hands. That was a lovely thing you did bringing all of them home.
Sally and Fred

You where a great man with a huge heart! You helped Kelley and I out so many times just looking out for us in 2018 when I fought cancer the first time. You had been encouraging me this time as well after I found out I have cancer again. You where someone I could always talk to. You will be forever in our hearts. And just for you I’ll beat cancer again! Rest in peace my brother. You will forever be missed.

To a true brother – my man Bobski! Gonna miss those good times and deep raps we shared over the years. You always made time for others and had a deep understanding of many subjects. Always capable of putting things in Laymen’s terms and the ability to profess your knowledge. Gonna miss you Bro – Rest in Peace!

May you rest in peace, Bob. Remembering all the fun times and conversations around the firepits, cookouts, and tables at ‘The Harp Terrace Committee.” May your light always shine upon us.
Love,
Eric and Melissa