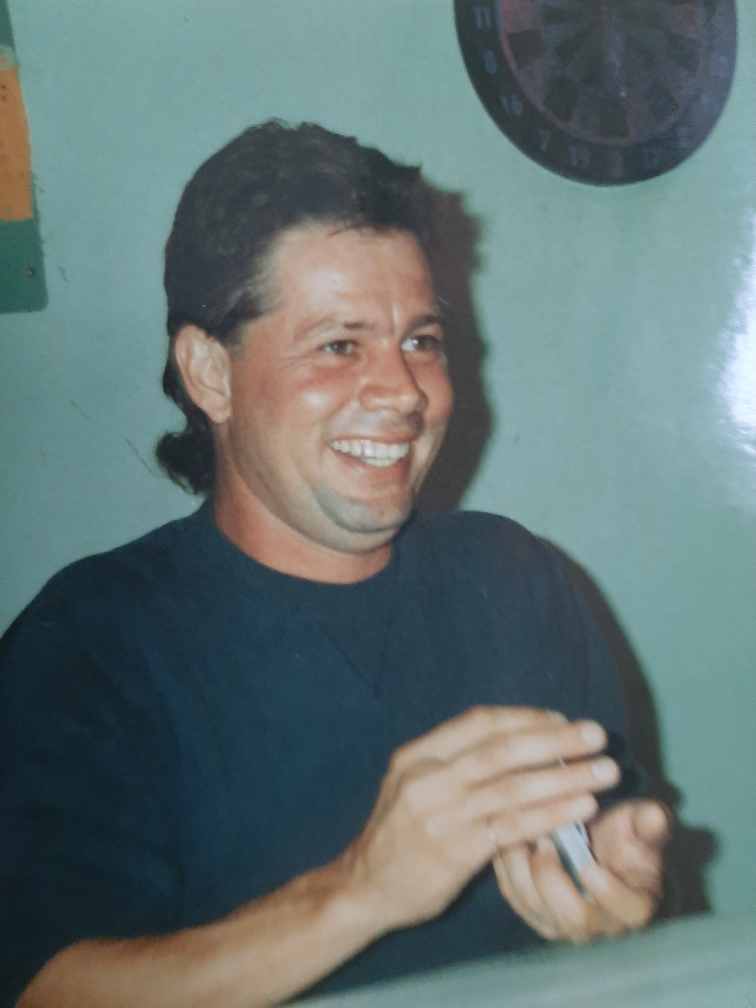 Todd G. Elliott, 58, of Port St Lucie, Florida, unexpectedly passed away on September 14, 2022 at Lawnwood Medical Center in Fort Pierce, Florida with his wife at his side.  He was born in Hartford City, Indiana to William Elliott and Sharon (Walter) Fischer on November 6, 1963.

He was preceded in death by his father William; step-father Larry, as well as paternal and maternal grandparents and great-grandparents.

Todd was a master carpenter for 45 years, specializing in the commercial construction industry.  He had a vast knowledge in his field and worked as a superintendent for most of his career.  Todd had an impeccable work ethic and will be remembered for his talent and attention to detail with any project he was involved in. He was the type of man that would give the shirt off his back and was always a great provider for his family.

He will be missed by many.

A Celebration of Life will be held at a later date.

Roger and I are so sorry for your loss. Todd always had a special place in our hearts as well as you Laurie and your children. May god bless your family.

Sending you all my love. I will always remember the joy Todd brought into our lives his smile and laugh was contagious. I wish you all peace, courage and comfort during this time. ❤️

My Dad was such a good human. I want to thank everyone for the prayers and support during this tremendously difficult time. He has helped so many people and taken such good care of us along with my Mom, it’s just unreal to us still. God definitely blessed us with him for 58 years and I’m so thankful for that. ✝️❤️

I had the privilege of working with Todd periodically and it was always a pleasure and ultimately ended with a smile. My deepest sympathizes to his family and friends

I send my thoughts and prayers to you and your family on the loss loss of Todd.