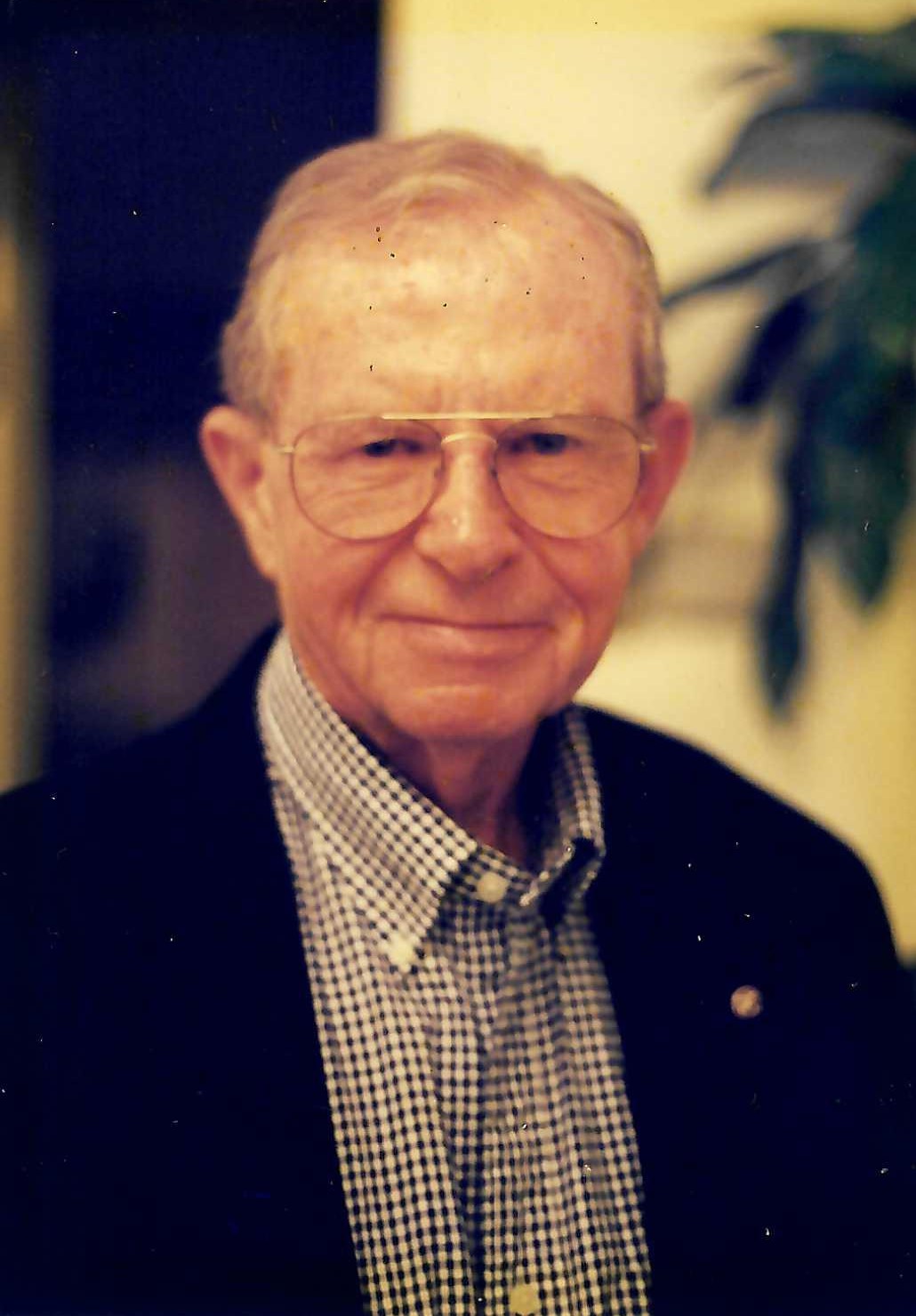 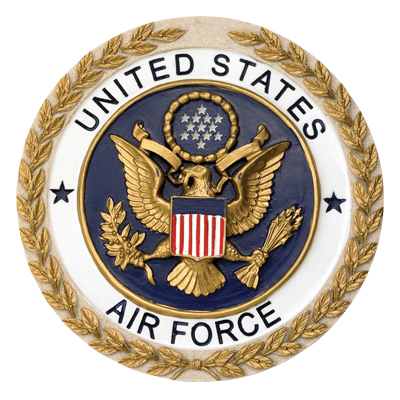 William Clarkson Cleworth, born in New Canaan, CT on November 8, 1927, to Janice and C. William Cleworth, passed away on November 16, 2021, in Vero Beach, FL.
William “Bill” Cleworth served as Staff Sergeant in the U.S. Air Force from 1950 to 1954 during the Korean War. He attended Champlain College and graduated with a bachelor’s degree from Babson College, Wellesley Hills, MA. He was the President of Gamma Upsilon Chapter of Delta Sigma Pi. He was also a member of the Blue Key Honor Society.
After graduation, he joined the Cleworth Publishing Company in Greenwich, CT, a business founded by his father, starting out as a sales representative based in New Jersey and Illinois. He later returned to Greenwich and was named business manager of several magazines including “Maintenance Engineering” and “Transmission & Distribution”, a publication covering the electric power delivery industry. In 1969 he was named president of the company. He also served as president of the Greenwich Rotary 1968 – 69, and as a director with the American Business Press, the Greenwich YMCA, the American Water Company, and the Greenwich Chamber of Commerce.
William was a past member of the Innis Arden Golf Club, the Harpoon Club, Riverside (CT) Yacht Club, and Grand Harbor Golf and Beach Club in Vero Beach, FL. He held a 100-ton Coast Guard license and traveled by boat between Vero Beach and Greenwich, nearly 1,350 miles, making a total of 22 round trip voyages with his second wife Mary Brady Cleworth (since deceased) as his trusted navigator. Bill’s adventurous spirit started much earlier in life. At the age of 18 he bought a 1929 Model A Ford from a junkyard and brought it back to life. Then he, along with his good friend (and eventual brother-in-law) Jim Goodenough and Jim’s college roommate, drove round trip from the east coast to the west, working odd jobs along the way on a journey that would last two months during the summer of 1946.
William’s first marriage to Joan Wilson Cleworth (deceased) ended in divorce. He leaves behind five children from his first marriage, sons Jonathan of New Canaan, CT, David (Mary Jane) of Johns Island, SC, Christopher (Janet) of Bluffton, SC, Timothy (Lauren) of Schenectady, NY, and daughter Sarah of Greenwich, CT, six grandchildren and 4 great-grandchildren, as well as his beloved sister Gloria C. Goodenough of Westport, CT. William was predeceased by a sister, Carol J. Cleworth of Provincetown, MA, and a brother, Charles W. Cleworth of Denver, CO.
Well-known for his quick wit and excellent sense of humor, William was loved by his family and his many friends in Greenwich, Vero Beach, and numerous points in between.

Will always love your generous spirit to less advantaged souls making the world a more welcoming place. Your legacy of kindness set an example for everyone. If as your first born son, I can pass your love of life on to others, my deepest aspirations are complete!