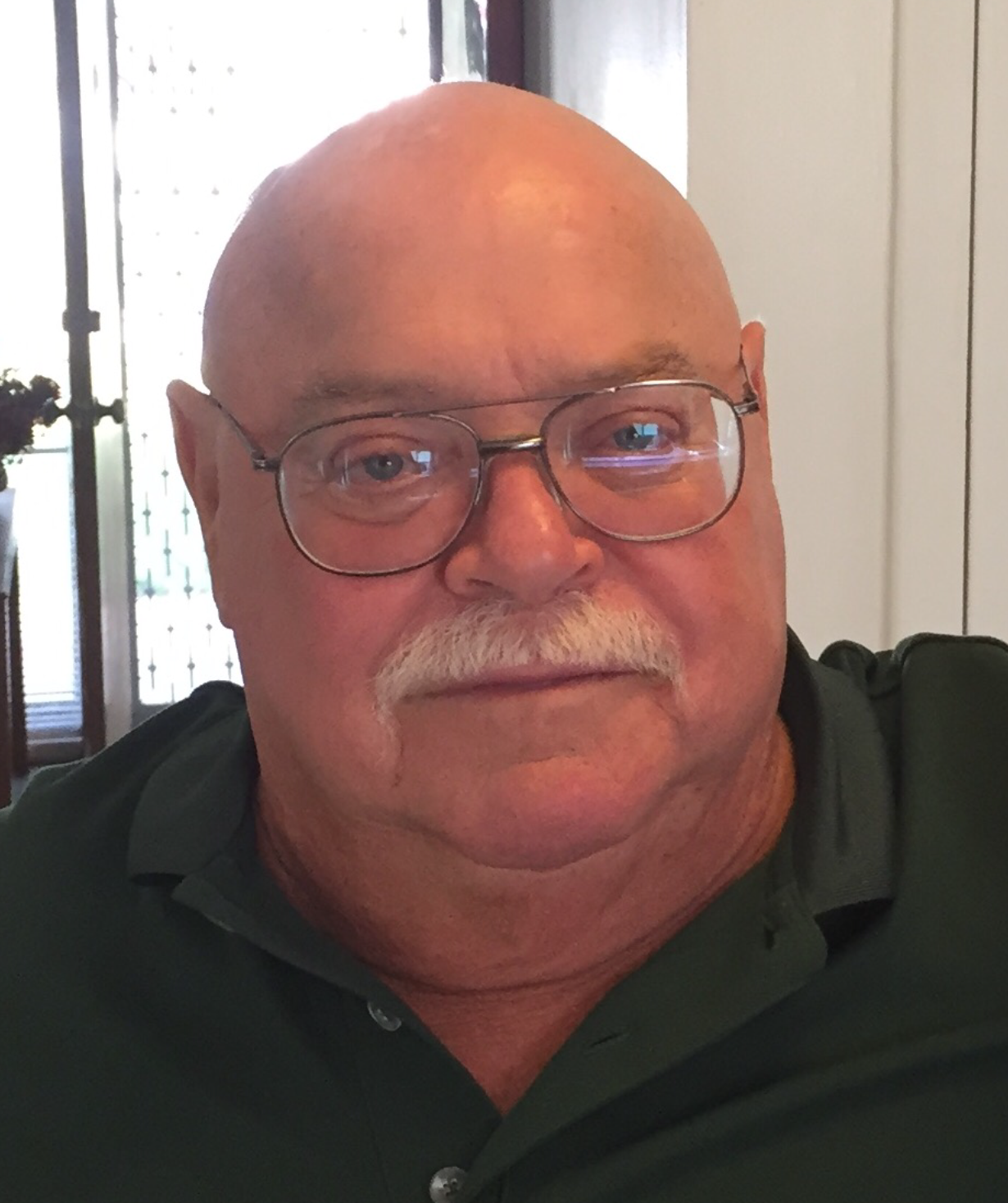 Bill came into this world, February 8, 1943, large and in charge, at home in Detroit, weighing in at nearly 11lbs. He was born a force to be rekoned with from the start. Lifelong resident of Michigan, flocking to Florida (for the winters to begin) in 2008 with his love, Vickie.

Bill was a veteran of the United States Army (Basic Training, Fort Bragg).  He received numerous associates degrees and certifications. Prior to retirement in 2005, Bill worked as the Senior Lab Supervisor for Borg Warner in Michigan and New York.

He was a life long avid boater, biker, loved sports cars and always to chat about the weather. Everyone who knew Bill, loved his passion and knack for debate with his giant heart.

The family cannot go without mentioning the numerous nieces and nephews near to Bill; Patty, Tom, Andy, Ken, Jon & Steph as well as numerous other nieces & nephews.

In addition, the family cannot express and thank enough the timeless friends that have surrounded Bill during these last few years and lifetime. We want to recognize these friendships and “family” that kept Bill happy and “spicy”. There is no doubt he’ll be missed by many but know he’s at peace with his Vickie.

“Our bullheaded pistol will be greatly missed”

Following his wishes, there will not be a traditional service, but well-wishers are encouraged to write a note of farewell with a cheers in his honor.

A celebration of Bill’s life will be held at a later time in Michigan.

Arrangements are under the direction of Millennium Cremation Service, Vero Beach. Condolences may be shared online

The time I spent in Florida with Bill will forever hold a place in my heart. Condolences and love from Fitz and Teresa

My deepest condolences. I know he is at peace and sharing his memories with all who were waiting to greet him upon his arrival. Cheers to a life well lived.

So very sorry to hear this sad news. May he Rest In Peace.
Susan Pesha

Rest in peace uncle. I take solace knowing that your reunited with your love Vickie. I wish we had more time and was looking forward to seeing you again this summer. You were my favorite uncle, I enjoyed the days on the boat growing up and our conversations about military and politics. You were a mans man, take no shit stand up guy who was never shy to tell it like it is. I will miss you uncle. My condolences to Niki, Brian, Wolf and Rachel.