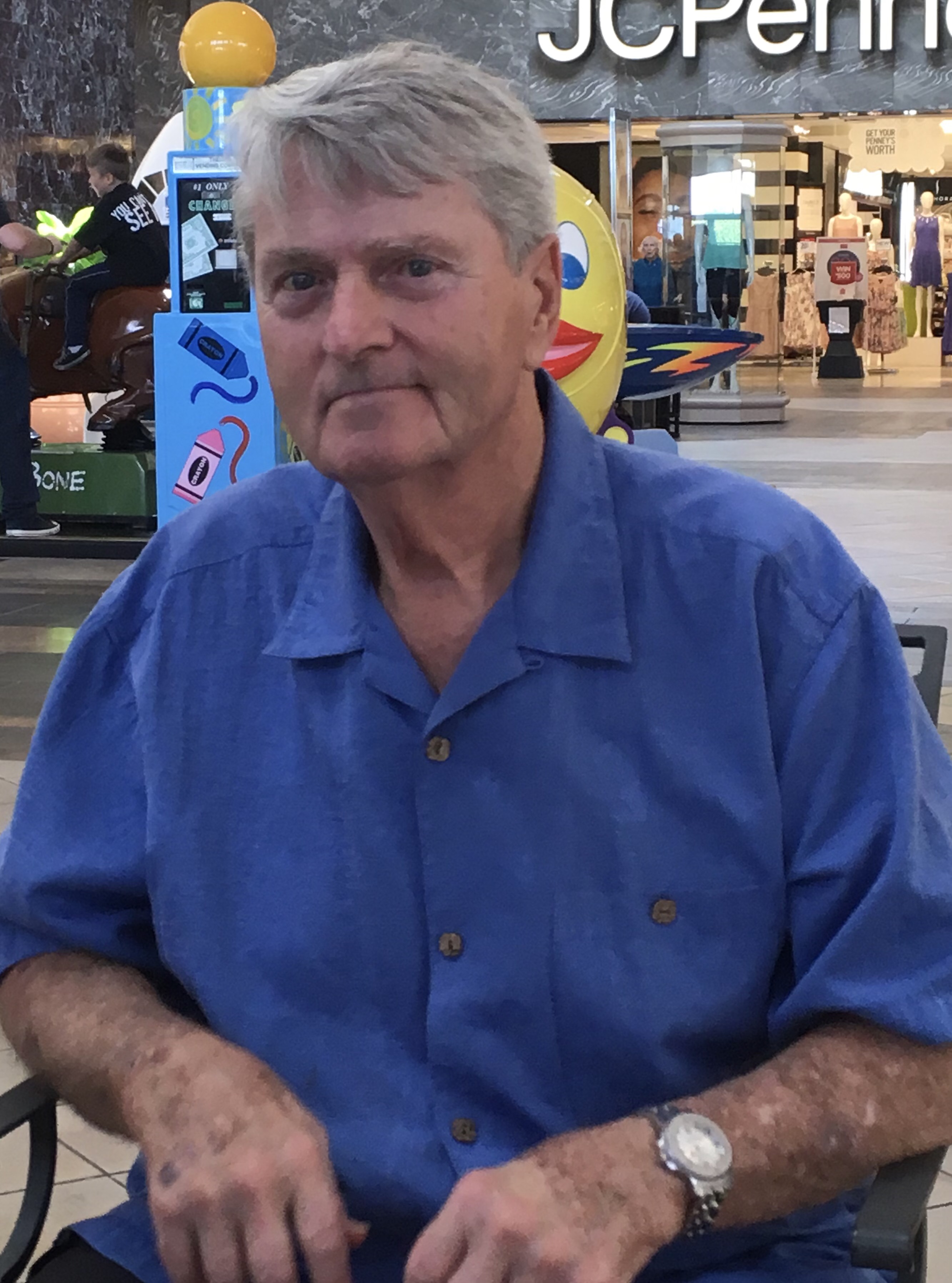 Bill was born in Aurora, Illinois and has lived in the Indian River County area for 13 years coming from Louisville, Kentucky with his wife, Christine.

He was a fire fighter serving the Batavia, Illinois Fire Department until he retired as Captain. After his retirement from BFD Bill began a second career with Easter Seals transporting special needs children to their various appointments. A job he truly loved.

Bill was a veteran having served in the United States Air Force from 1959-1963.

He loved scuba diving and loved being on the ocean. Bill also spent many hours observing nature and enjoyed playing tennis in his younger years.

Memorial contributions may be made to the Alzheimer’s and Parkinson’s Association of Indian River County, 2300 5th Ave # 150, Vero Beach, FL 32960 in memory of William Walter Phillips.

Uncle Bill will be missed by many, especially by his family. I will always remember his goofy fun personality. We weren’t able to visit often but the times we did, it always felt like coming home. I loved those visits and will always remember the love I feel for Uncle Bill. What a grand time you, Aunt Max, Aunt Althea, Grandma and Grandpa must be having. ❤❤❤ Debbie Lynn Noble McClure

My sincere condolences to the entire family on Bill’s passing. He was such a wonderful, kind, fun-loving man and this lovely photo chosen by Christine and Moira is a perfect remembrance of him. He may now be able to Rest In Peace. No more suffering, being forced to be apart from his family due to Covid restrictions!!! May he watch over his family and protect them! Heaven has gained another Angel ❤️
My love always Moira and let your Mom know if you need support, through this difficult time, just let me know and I will be there….

I am deeply saddened about Bill’s passing. I was fortunate to have met him and Christine many years ago, when I fit him with hearing aids at Sam’s Club. I really hit if off with both of them and we became really close friends, to the point of having each other and our families over for holidays. Unfortunately, Bill was diagnosed with Dementia and it was so sad to see him decline over the years. I will miss him and I pray he is resting in peace in God’s heavenly kingdom. Until we meet again, Bill

Chris, you were a good wife to Bill. I always remember Bill having a great sense of humour and was so soft hearted and attentive to Chris.
Everyone who knew Bill knew that he was such a personable man and so courteous to others, and had he been alive today, he would have appreciated the firefighters and what they had to go through during 9/11.
God Bless America and we will miss Bill alot.

Bill’s wife Christine was so good to him and vice versa. I remember Bill having such a funny and witty sense of humour, he was always courteous and kind to others. He was always a fun loving and great companion to Christine and they enjoyed many years together.
I am sure if Bill were alive today, he would have appreciated what his fellow firefighters had to deal with on 9/11.